The exhibition will present the results of the international competition for the development of the central part of Plac Defilad and will become a venue of social consultations concerning its future form.

In July this year the Office of Architecture and Spatial Planning of the Capital City of Warsaw announced a competition for the development of a functional-spatial concept of Central Square – a section of Plac Defilad between the Palace of Culture and Science, the future buildings of the Museum of Modern Art and the TR Warszawa, the planned development south of the axis of Złota St., and Marszałkowska St. The name “Central Square” was introduced for the needs of the competition to differentiate the area in question from Plac Defilad, which occupies a much larger area.

The organisers underline that: “given the historic role and significance of the Square in the social awareness as well as its central location in the city, the future form of the Square requires in-depth studies and social participation in the design. This architectural competition will serve these goals. It will combine a search for a vision of a high-quality public space – competition submissions – with social consultations of the awarded designs, which will lead to selecting the designer of the square as a result of negotiations with the awarded teams.”

The decision of the competition jury concerning the five best concepts will be announced on 6 November during the festival WARSAW UNDER CONSTRUCTION devoted to the history, present and future of Plac Defilad. From then onwards all competition works will be showcased at the exhibition at the Kruczkowski Hall of the Palace of Culture and Science. Within the programme of social consultations, Varsovians will be given an opportunity to establish a dialogue with the competition organisers and express their opinions about the presented proposals. Consultations in the form of a public discussion will close the second stage of the competition. The third stage will involve negotiations with the authors of competition submissions, embracing the results of social consultations, and will culminate with the selection of the winning work. 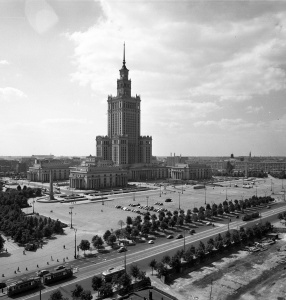 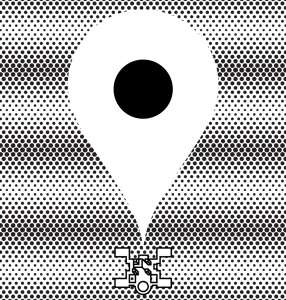