Exiled to paradise? Where do refugees at the EU gates come from?
Adam Leszczyński in conversation with Michał Sutowski

The interview with Adam Leszczyński is up next in the summer series of events accompanying the current exhibitions in the Museum. The series is co-organized by the Institute of Advanced Studies.

At all costs, thousands of refugees from Africa and the Middle East are trying to get to the wealthy corner of the world: the European Union, still seen as such despite the economical crisis. Media reports of the victims of war, hunger, poverty and natural disasters, shipwrecked at the Mediterranean Sea, settled in the transit camps and transferred through the next “green borders” foster gestures of solidarity, but also, if not more often, the feeling of panic and protests against the foreign “invasion”. Turning Europe into a fortress and closing it in on the desperate newcomers from the South is a proposal voiced more and more often by European voters, and currently answered not only by xenophobic movements or far-right parties, but also mainstream politicians.

Refugees and economic migrants usually arrive from former European states' colonies, whose economic dependence remained strong for decades after their regained independence; numerous armed conflicts in their homelands unfolded with participation of the West. At the same time, the EU public opinion is convinced of the large scale of aid provided by well-off countries to the South.

On the origin of moral, political and economic responsibility of the European Union for the current state of affairs; whether the existing “development aid” to the countries of the South has failed; whether and how the hardships of the refugees in Europe can be eased: Adam Leszczyński will be interviewed by Michał Sutowski.

Michał Sutowski (born in 1985) – political scientist, graduate of the Interdisciplinary Individual Humanist and Social Studies College of the University of Warsaw, member of the "Krytyka Polityczna" team and the Advanced Studies Institute, columnist of "Dziennik Opinii", translator of the books of Ulrich Beck, Robert Skidelski, Marci Shore, and Ivan Krastev, among others, author of the books "Live and let live" (interview with Agata Bielik-Robson), "Friendly relations" (interview with Ludwika Wujec) and "I am from here" (interview with Agnieszka Graff). 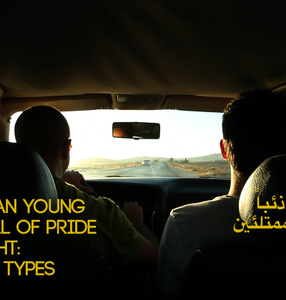 How Far, How Near. Social consequences of the Palestinian-Israeli conflict 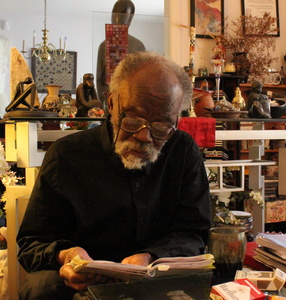 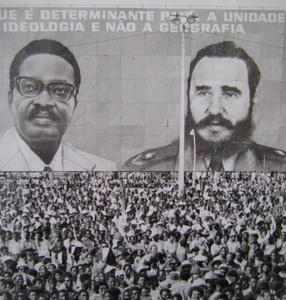