The film by Elizabeth Federici takes the audience to a meeting with a group of visionaries, often referred to as outrageous performers. The Ant Farm works challenged the boundaries of architecture and art.

This avant-garde collective was established by Chip Lord and Doug Michels in San Francisco in 1968. The movement consisted mainly of some radically minded architects and graphic designers, artists representing the so-called environmental art, video art pioneers and vicious art critics.

Combination of work performed by people dealing with diverse areas gave rise to a multidisciplinary atmosphere, conducive to unconventional ideas. Members of the group persistently challenged the traditional approach to architecture, and showed their own creative, artistic and non-conventional attitude towards it. Their most conspicuous work, Cadillac Ranch, left a mark in the history of American pop culture and became one of its icons.

The film is also a narrative of the American vision of redefining architecture and art, which knocked down the previously impassable boundaries. It is a story about a creative and artistic response to the times which, in a way, required the artists to step outside the familiar and overturn the social norm, all in the name of social transformations of the 1960s and 1970s, calling for unfettered freedom and love.

The film will be shown courtesy of TVP Kultura. 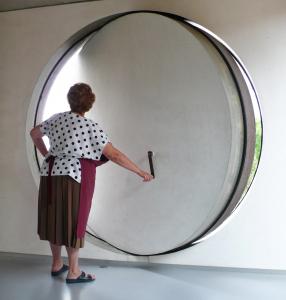 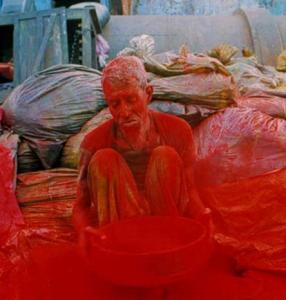