We would like to invite you to explore Warsaw architecture studios! This week, on November 12, between 6 and 8 pm the project space Komin 73 will open its doors to visitors.

Komin 73 is the name of office space located at the SOHO Factory at 25 Mińska St.

Architects Marcin Garbacki and Karolina Tunajek are a duo with a soft spot for Praga in the eastern part of Warsaw. Their motto is to revitalize space and foster a dialogue between the past and the present.

Garbacki and Tunajek design public space, interiors, furniture and buildings of different sizes which serve different purposes. Since 2010, they have been involved in the restoration of a post-industrial area in Warsaw called Soho Factory, where they have carried out a number of projects meant to revive the somewhat forsaken place. They have designed a new home for the Leto i Piktogram gallery and redesigned the “18,” “23” and “63” buildings, the “19” hall and the central green zone with a garden pavilion.

As part of their latest project, Garbacki and Tunajek are working on revitalizing the courtyard of the Bielsko-Biała Museum at the Sułkowski Dukes Castle, complete with a new roof over the courtyard. They have also been redesigning the interiors of the Museum of Modern Art in Warsaw.

Together with the WWAA and Super Super studios, Garbacki and Tunajek resolved to adapt the “73” building to house office space. They have since all moved their offices into the building and are also sharing space in it with their co-workers from the creative sector.

Marcin Mostafa and Natalia Paszkowska have worked together since 2005 and are now known as the WWAA studio. Working on their designs, they like to give a contemporary and inventive feel to architectural forms while seeking new and interesting ways for buildings and their surroundings in order to make their mark. Refining every detail, Mostafa and Paszkowska are mainly interested in designing buildings which employ unusual materials and take on inventive shapes. In 2008, the architects came in first (jointly with 137kilo) in a competition to design the Służew Culture Centre. Their other designs include the Polish Pavilion at the Expo 2010 exhibition in Shanghai.

Super Super is an interdisciplinary design studio specializing in graphic design, brand management, set design and interior design. They helped design a pop-up shop for the Zuo Corp. clothing manufacturer and the Relaks and Fumo shops in Warsaw. They also designed a signage system for the Royal Łazienki Park in Warsaw and scale models of warehouses called Prestige House and F5 Trendbook. 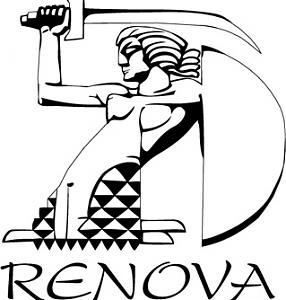 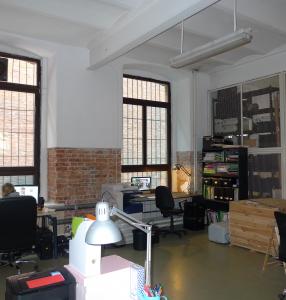 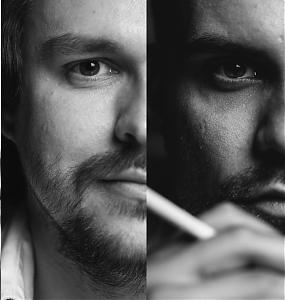 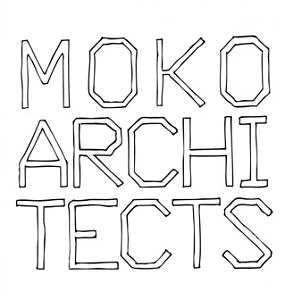 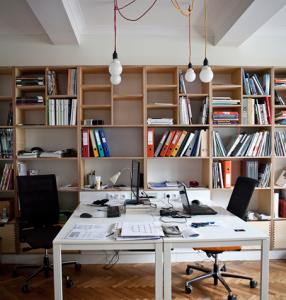