Workshop: Cultural Frontline as a Form of Resistance in Ukraine

We invite you to the workshop with Maria Vorotilina to "Sunflower” Solidary Community Center.

In the wake of the war of Russia against Ukraine, the gaps in understanding of “Eastern”-“Western” European relations became more visible. Neocolonial gaze of the “West” towards “Eastern” Europe has shaped the patterns that include, but are not limited to, generalization of cultures and experiences of people living within the region, resource depletion of lands, exploitation of migrant workers, superiority of academia and knowledge production. Art produced in the “West” is also not liberated from this gaze, reproducing neocolonial patterns and reinforcing them.

During the lecture on Thrusday 22.09, we will reflect on the imaginations expressed in “Western” art towards “Eastern Europe'' and which patterns such imaginations reinforce. On Friday 23.09, during the workshop we will take a look at the decolonial art that emerged in Ukraine over the past years and discuss the potential of such resistance.

Mariia Vorotilina is a curator and activist from Ukraine, currently living in Hamburg. Her interests include performing and visual arts from queerfeminist and decolonial perspectives, "Eastern Europe'' as an invented concept and western gaze on “Eastern Europe”. 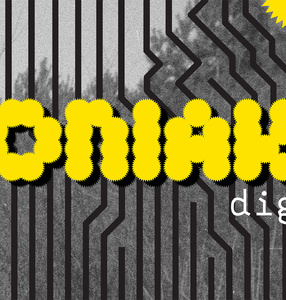 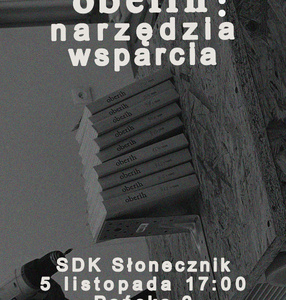 Exodus From the Post-Soviet Condition 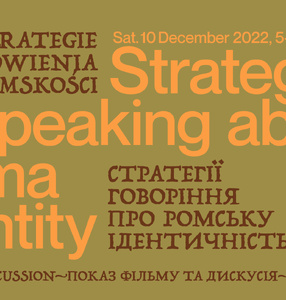 Strategies of speaking about Roma identity