In many European cities urban spaces are managed by small communities, non-governmental organisations or nonformal groups.

Christiania in Denmark is the most famous example. Influence of local authorities or public institutions on directions of development of this kind of autonomy is limited to minimum. Among socially administered spaces one can differentiate those which are fully formalised, where issues of finances, administration and of offer targeted at wide audience are regulated and those in which spontaneity and refusal to subordinate to mainstraem rules is celebrated among members. In urban autonomies lies the potential for development of whole cities but to bring it out the reservation formula needs to be transcended.

All Varsavians are welcome to join debate over different models of radical civic participation in administering urban common spaces. Is a shift of paradigm possible and voluntary resignation from full authority of autonomies for the sake of communities?

Researchers and representatives of Open Jazdów group will take part in discussion as well as of Metelkova in Lublana and Karolkova from Estonia.

Jadranka Plut – the artistic director and curator of the Gallery Alkatraz in Ljubljana, art historian. A representative of the AKC Metelkova mesto – the autonomous area in Ljubljana, which is a center of independent culture and nightlife of the city.

Jaana Ahlberg is an explorer of landscapes. She received her MSc in landscape architecture from Estonian University of Life Sciences in Tartu, Estonia. While participating in and organizing many interventions since 2007 with the Estonian Landscape Architecture Students Association, she discovered one of her passions and the topic for her master thesis – activating urban space. Having a great interest towards the social processes shaping urban spaces Jaana has received a substantial amount of information about different communities and their stories while residing in Tartu and observing the active neighbourhood associating there and through having connections with several community-oriented activists.At the moment she is in the process of starting up an NGO to create landscape interventions.

Andrzej Górz – social-worker, member of the Association of Inhabitants and Community of Open Jazdow. Student of Master studies in Polish-Japanese Academy of Computer Science (he is preparing a thesis on “Methodologies and best practices in implementing software enabling activity of social movements”). He is enagaged in protection of Finnish Houses, he has been supporting many cultural activities in Jazdów. In 2014 he was member of the team responsible for Participatory Budget 2015 for the Downtown District.

Wojtek Matejko is president of the Flaneur Association, sociologist and cultural
animator. Involved in the "Culture In Sielce" and "Open Jazdów" initiatives. Coordinator and participant of projects in the field of civic participation in urban planning and supporting the development of local communities. Member of Social Dialogue Committee for Civic Participation.

Dariusz Śmiechowski – MSc architect lecturer at the Architecture and Building
Department, Interior Design Faculty, Academy of Fine Arts in Warsaw and guest-lecturer and consultant in other schools. Architectural publicist and critic. Participant and leader of projects and programmes concerned with sustainability in architecture and urban design. Author and co-author of public spaces' projects and architectural educational participatory projects. The main areas of interest: how environmental consciousness and active participation in democratic processes can meet and find their right forms.

Ewa Zielińska – sociologist, mediator. President of Culture-making Association Miastodwa, and cofounder of socio-urbanistic specialization at The Institute of Applied Social Sciences at University of Warsaw. Her PhD research is related to the autonomous management of urban space. 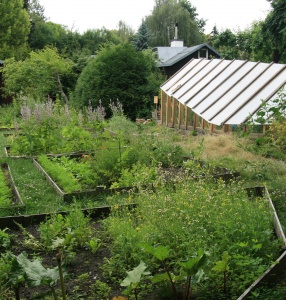 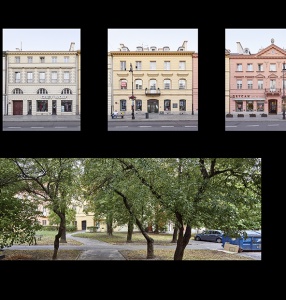 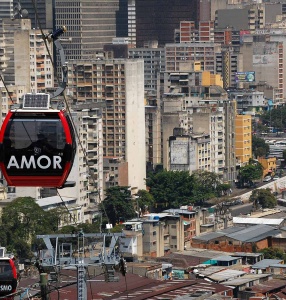