The Museum of Modern Art in Warsaw invites the public to an online DJ set as part of the premiere of the “The Penumbral Age. Art in the Time of Planetary Change” exhibition's website.

On Friday, March 20th, 2020, at 9 pm, the collective Synergia will stream a DJ set on the exhibition's Facebook fanpage.

a nomadic music collective operating at the interface of culture and socially engaged activities. In their practice, the collective focuses on organizing multidimensional events celebrating the unifying potential of music, dance, documentary film, culture and art. Their activities focus on activism for a world free of divisions, full of solidarity and care for other beings and the environment.

In the name of common goals, the collective joined forces with many grassroots initiatives that inspire them on a daily basis. They collaborated with such organizations as Kuchnia Konfliktu, Girls To The Front, Krzak Cooperative, Extinction Rebellion, Flauta, the Syrian-Jordan collective from Berlin, We Belong To Music, as well as institutions such as Botanical Garden of the University of Warsaw, Universität der Künste in Berlin, Academy of Fine Arts in Warsaw, Komuna Warszawa or Bemowskie Centrum Kultury. They also organized events for non-governmental organizations: Women's Rights Center, Polish Migration Forum, Association for Legal Intervention, Miłość nie Wyklucza Association and Obóz dla Puszczy. 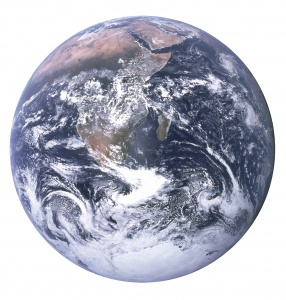