The Museum of Modern Art in Warsaw and Against Gravity invite the public to attend a screening of The War Show, a film directed by Andreas Dalsgaard and Obaidah Zytoon.

When the Arab Spring reached Syria, local radio DJ Obaidah Zytoon, and a group of friends joined the protests in March 2011 against Bashar al-Assad. Full of euphoric faith that Syria would change for the better, she and her allied artists and activists began to film their shared revolutionary experiences and the accompanying events. But within a few years, the optimistic dreams of freedom and hopes for a better future were quickly replaced by a reality full of repression, violence, forced emigration, and extremism.

With friends, Zytoon filmed 300 hours of material, and Dalsgaard selected and edited selected passages of the archival recordings, creating an exceptional film differing from other images of the revolution in Syria. This is not reportage presenting dramatic revolutionary shots and the flow of blood. It is rather an attempt based on personal narrative to show the revolution through the eyes of active, open-minded young people and to analyze the meaning of the revolution for average Syrians.

At the start of the revolution most of Zytoon’s friends had no political aspirations, but had the same dreams as other young people all over the world. They desire a loosening of religious restrictions and structures, and speak out against repression. When asked why she isn’t wearing a veil at a demonstration, one young Syrian woman said that she didn’t take to the streets to suffocate, but to breath. But the optimistic spirit of the revolution changed in time to its opposite, and dreams of a better future were replaced by the reality of civil war. In the film we observe this transformation, in which euphoria gives way to despair. It provides an opportunity just for a moment to feel and see what is hard to even imagine. 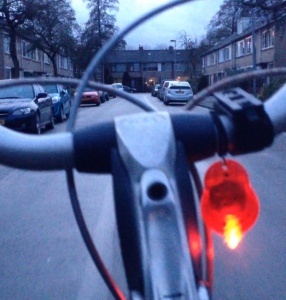 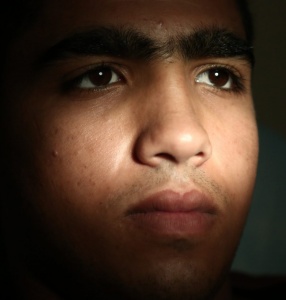 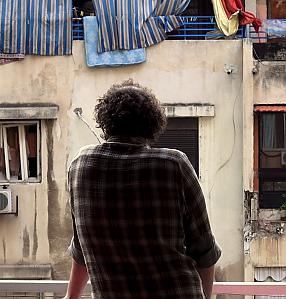