Death and Rebirth of (Outsider) Art
Lecture by James Brett

The Museum of Everything is the world’s first travelling space for the untrained, undiscovered, unintentional and unclassifiable artists of modern times.

Since 2009, The Museum of Everything has compiled and displayed works by non-traditional artists from outside the art historical canon. Its award-winning installations in Britain, France, Russia and Italy have welcomed 700,000 visitors and inspired parts of the 55th Venice Biennale.

The Museum of Everything functions as an exhibitor, an archive, an activist and an advocate. It exhibits in formal galleries and non-art spaces, including a former recording studio in London, a Catholic seminary in Paris and an open-air garden at the 55th Venice Biennale, as well as its well-documented 2012/13 journey across Russia to discover and present self-taught artists.

Creator of The Museum of Everything, James Brett, will give a lecture entitled “The Death and Rebirth of (Outsider) Art, in which he will describe the philosophies behind his radical curatorial program. He will also discuss the important historical role played by alternative artists, their influence on modern and contemporary artists, and their re-emergence in the 21st century, not as so-called outsiders, but as art-makers who redefine what art
and artists can be.

James Brett is the founder of The Museum of Everything and the curator of its exhibitions. With a background in design, architecture and filmmaking, he is a leading authority on alternative art-forms, including folk art, primitive art, art brut, naïve art, outsider art and visionary art.

To see a BBC film about the museum, its artists and its growing impact, visit:
www.musevery.com/movie/ 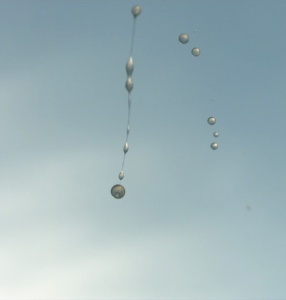 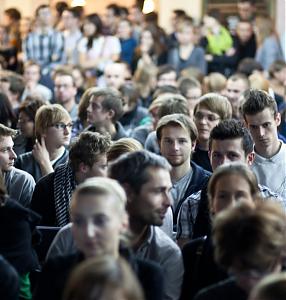 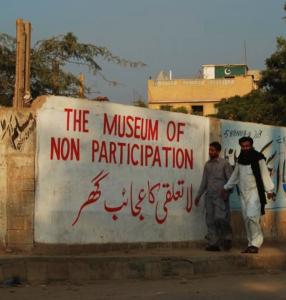 The landscape of Art after the New Institutionalism 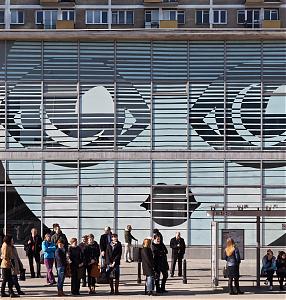