"Hail the New Puritan" is a fictionalized documentary about the Scottish dancer and choreographer Michael Clark. Using a faux-cinéma vérité style, Atlas depicts a day in Clark's life as he and his Company prepare for a performance of "New Puritans" (1984). The Company at that time included Gaby Agis, Leslie Bryant, Matthew Hawkins, Julie Hood, and Ellen van Schuylenburch.

Charles Atlas, born Angelo Siciliano (October 30, 1892[2] – December 23, 1972), was the developer of a bodybuilding method and its associated exercise program that was best known for a landmark advertising campaign featuring Atlas's name and likeness; it has been described as one of the longest-lasting and most memorable ad campaigns of all time.[3]

According to Atlas, he trained himself to develop his body from that of a "scrawny weakling", eventually becoming the most popular muscleman of his day. He took the name "Charles Atlas" after a friend told him he resembled the statue of Atlas on top of a hotel in Coney Island[1] and legally changed his name in 1922. His company, Charles Atlas Ltd., was founded in 1929 and, as of 2010, continues to market a fitness program for the "97-pound weakling" [44 kg]. The company is now owned by Jeffrey C. Hogue. 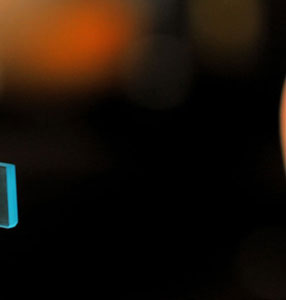 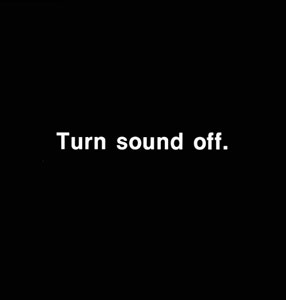 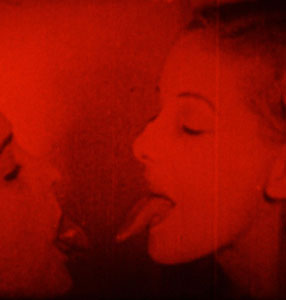