Richard Kern is one of the most important figures associated with cinema of transgression of New York's 1980s. His first films, shot on Super8 camera, are kept in controversial style – showing acts of perversion, rough sex, bloody violence, dirt and controlled kitsch, breaking all possible taboos. Kinomuzeum presents his productions from the 1980s and 90s, among others "Fingered" with Lydia Lunch. 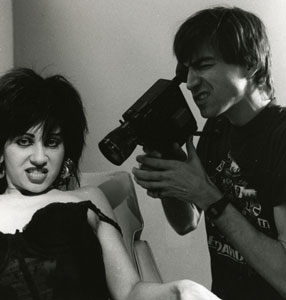