After the New Institutionalism
Meeting with James Lingwood

The legendary London Artangel fulfills artists’ dreams. For more than two decades, it has allowed them to do things that no art institution has ever dreamt of.

Artangel has no permanent collection or schedule of exhibitions - it functions as an organization for special assignments, producing the most daring, extensive, non-standard works of art on the globe. They may well include a reconstruction of battles between miners and the police from the times of the rule of Margaret Thatcher (Jeremy Deller), a 1:1 concrete cast of a tenement house to be torn down (Rachel Whiteread), a night fox stroll around National Portrait Gallery (Francis Alÿs), a costume science fiction drama (Matthew Barney), songs of love and death played in the corners of a business district (Susan Philipsz) or a line walk between the two tallest residential blocks in Europe (Catharine Yass).

Moreover, Artangel fulfilled the dream of the epic closure of the “Polish” trilogy by Yael Bartana, Israeli artist who presented her films in the Polish Pavilion during the Art Biennale in Venice. The institution produced several dozen most coddled and celebrated works of art of the 20th and 21st centuries – from a theatre performance to a musical composition in a lighthouse, to be played for 1000 years. To present the effects of its work, Artangel selects unique places, like shop floors, closed underground stations or underground hangars.

The extraordinary programme of Artangel – the “artistic angel”, the touching of which remains the dream of numerous artists all over the world – will be presented, for the first time in Poland, by the head of the institution, James Lingwood. 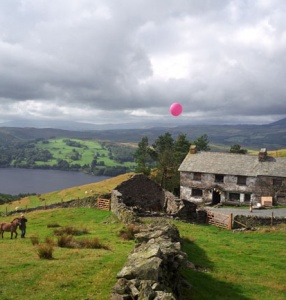 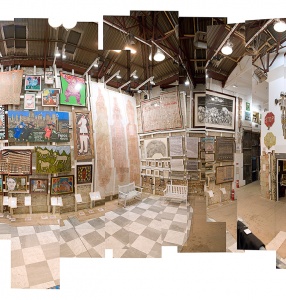