Neoanimisms and Necropolitics: The Live and the Document in Late Capitalist Time
Seminar by Rebecca Schneider

This seminar is a follow-up to the open lecture "Performance and Documentation" and it aims at critically discussing some theoretical texts that have expanded and troubled the category of the "live" as that category formerly served to separate documents from performance.

What is our investment in live art? Why now? In what ways does an expanded category of liveness augment neoliberal capitalism, and in what ways critique?

Registration requiered. Applications consisting of a bio (max. 300 words) and a brief explanation willingness to participate in the seminar (max. 500 words) should be sent to: zapisy@artmuseum.pl, with "Points of Convergence" in the subject line. Deadline: April 15, 2014. 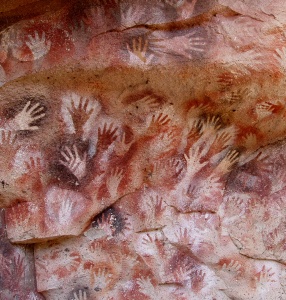