Bródno Sculpture Park, inaugurated in July 2009, was thought of as a long-term project involving artists, Bródno inhibitants, council officials and the Museum of Modern Art in Warsaw.

In 2010 Paweł Althamer's work The Garden of Eden 'grew' - with new species of plants being planted and a fountain sculpture designed in collaboration with the Nowolipie Group (group associating people with multiple sclerosis). New works have also been realised such as a sound installation by Susan Philipsz (Scottish artist nominated for this year's Turner Prize) and painting inventions by young generation Warsaw's artist Katarzyna Przezwańska. Paweł Althamer handed over to the local parish a photograph of Bródno inhabitants gathered in his The Garden of Eden in 2009. 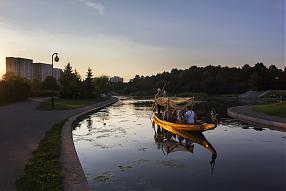 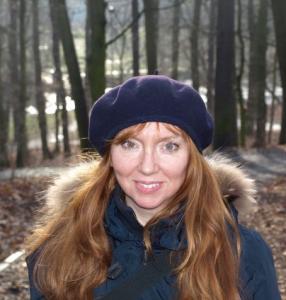 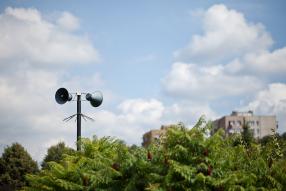 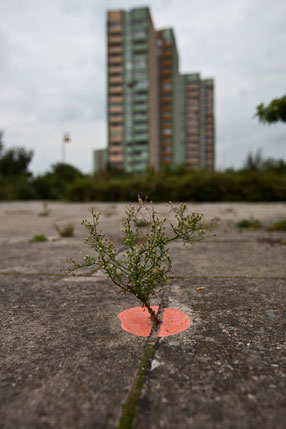