Guided tour in English
“MIRIAM CAHN: I AS HUMAN”

The Museum of Modern Art in Warsaw invites you to take part in the guided tour in English of the “MIRIAM CAHN: I AS HUMAN” exhibition. 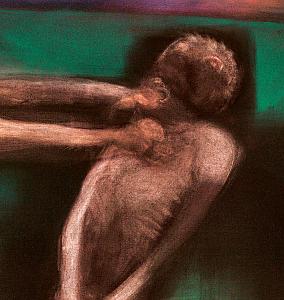 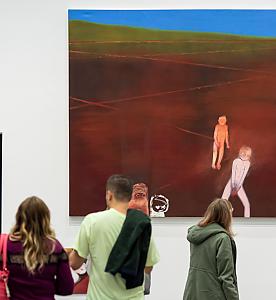