MONadOLOGy. A treatise on relationality
Performance

"MONadOLOGy. A treatise on relationality" is a live stage installation based on Monadology, written by Gottfried Wilhelm Leibniz in 1714. His famous work seems to gain a new meaning in the context of mutual interplay of human body and city. Since 1714 cognitive and biological sciences have undergone a huge evolution, not to say, revolution, in exploring the human body and its relation to the rest of the world. It has not been a long time since Deleuze noticed that the idea presented in Leibniz’s Monadology is astonishingly up to date.

By means of performance, architectural design, light design, Augmented Reality installation and audio installation the life stage installation is going to refer to the current knowledge from the field of biological sciences, and tell a metaphorical story about a city construed as a corporeal being.

The installation in its structure corresponds to the chosen concepts of Leibniz’s world. All elements that build the live stage installation, like the architectural design, the audio installation, or even the graphic elements on the costumes of performers correspond to five chosen issues that organize the structure of Leibniz’s world but at the same time are discoverable in the contemporary world. These are: perspective, perception, networking, monologue and repetition. In terms of the content the installation displays contemporary monadism as occurring within the space of a city and expressing itself through frantic and never-ending monologues (verbal and corporeal) that we carry on with ourselves, the Other, society, city and matter.

These monologues between Me and Myself, Me and the Other, Me and Society, me and City, finally Me and Matter naturally make for the five themes organized within separate spaces of the installation whose common stage is the urban environment in all its speaking diversity.

IMPORTANT: For having full experience of the installation, it is advisable to have by yourself an electronic device, such as smartphone, or tablet downloaded with a software application (app) Augumented Reality NPM. AR apps are available for Android and iOS devices. Check out such webpages as www.metaio.com, for instance. 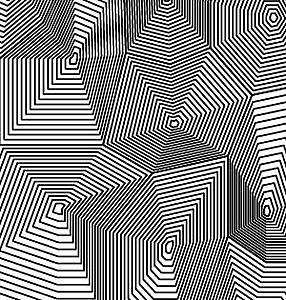 MONadOLOGy. A treatise on relationality 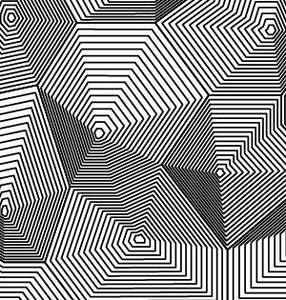 moNadOLOGy. A treatise on relationality