A meeting with Mark Sands, the chief communications officer of Tate Modern in London (and a former marketing director of “The Guardian” and “The Observer”) will be devoted to the idea of participation. Among many other subjects, our guest will discuss the role of new museums in the promotion of the local communities' active involvement in the affairs of their neighbourhoods, as well as share his remarks on the process of establishing identity of both districts and entire cities. 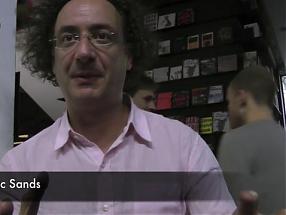 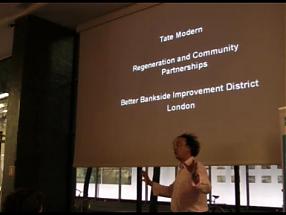