As part of the "Trembling World" series organized by the Department of Presence we will discover if sound can bring us closer to geographically distant places where the effects of climate catastrophe are clearly audible.

The album “Spring Bloom in the Marginal Ice Zone” by Jana Winderen is composed of recordings done in the Barents Sea around Spitsbergen, in the so called marginal ice zone – an area where the sea ice meets the open sea. During spring the zone is one of the most important CO2 sinks on the planet.

Because of the warming climate it is currently undergoing rapid changes which affect the lives of many organisms, among them blooming plankton, which produces huge amounts of oxygen, cods spawning in the area and migrating humpbacks and orcas. At the same time the consequences of climate change intertwine with global geopolitics – the zone is currently a matter of dispute between nation states, among them Norway and Russia, and powerful corporations, all interested in exploiting resources freed by the melting ice. 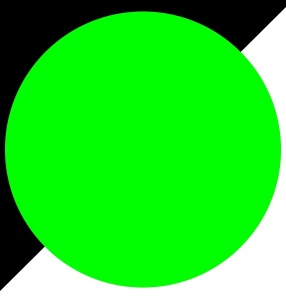 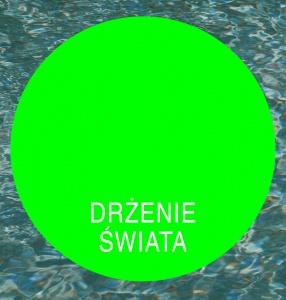 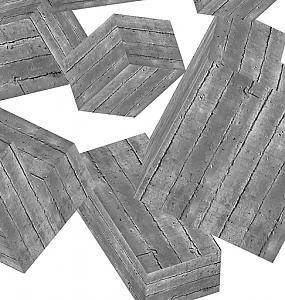