"It wasn't until my husband died that I finally felt free." “From an early age, men told me what to do. In my old age, I no longer feel like listening", “My kids taking care of me? That’s my vision of hell”, senior women cohousers told author Ada Petriczko.

Since its origins, the cohousing movement has fostered gender equality. When the first communities were set up in the 1970s in Scandinavia, one of their main goals was to relieve women of the burden of domestic work. A home was supposed to be a collective effort, therefore the residents cooked and cleaned together. They saw cohousing as "the missing link between a utopia and the dated one-family house” as the visionary architect Jan Gudmand-Høyer put it.

Today, women form the majority of residents in senior cohousing communities. It is not just a matter of biology. Indeed, women are around for longer, but they also feel better equipped for communal living than their male neighbours. Their priority is independence and not the kind of comfort that comes from being served. Across Europe and North America, some even set up women-exclusive communities. Self-managed and as self-sustainable as possible, they help their residents to remain independent of their families and the care economy.

What does their everyday life look like? How do they confront the one script, which mainstream culture of the Global North offers women: the imperative of eternal youth? In what way is cohousing their tool of empowerment today? The debate will feature Maria Brenton, researcher and UK Cohousing Network Senior Ambassador, who initiated OWCH - the first cohousing for older women in the United Kingdom; and Mette Kjörstad, resident and chairman of the board of Färdknäppen, Sweden's first senior cohousing community. It will be moderated by Ada Petriczko, freelance journalist and regular contributor to “Gazeta Wyborcza” daily.

researcher and UK Cohousing Network Senior Ambassador, she initiated OWCH - the first cohousing for older women in the United Kingdom.

resident and chairman of the board of Färdknäppen, Sweden's first senior cohousing community.

journalist, editor, contributor to "Wysokie Obcasy", "Gazeta Wyborcza", and the Vespucci Group. Petriczko writes about global social issues, women’s rights, and culture. She is a graduate of Goldsmiths College in London, the College of Inter-Area Individual Studies in the Humanities and Social Sciences at the University of Warsaw, and the Polish Reportage School. She is the recipient of scholarships from the International Women’s Media Foundation and the Robert Bosch Stiftung. Her debut book of reportage is forthcoming in 2021. 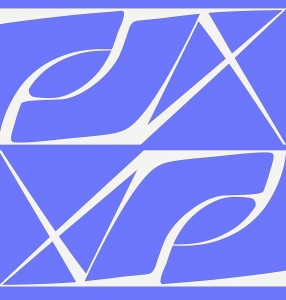 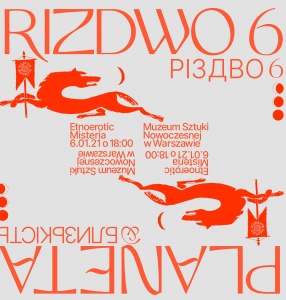 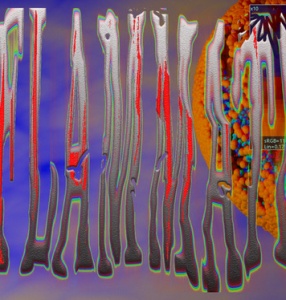