The concept of the facade is inextricably linked with architecture, even though its meaning is way broader than just the outer layer of a building. In the same way, architecture can be understood in many more ways than just the design of buildings.

This screening looks at the links between architecture and the human body, postulated since antiquity, through the prism of facades raised by man. The artists document the ways they are built and strengthened, they provoke their transformations, as well as attack or dismiss them in spectacular ways. Facades are the motif which recurs in the films – followed by the imminent questions about their role in shaping the essence and about the tension stemming from their strategic position between the inside and the outside.

Each of the films refers in its own way to the notions of the facade and architecture, stretching their meanings in a plethora of directions – well beyond obviousness. The screening explores their ambiguity to prove that, sometimes, each of us becomes an architect. 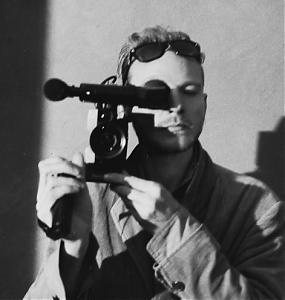