This relation between a type of building and the Polish character, which is difficult to explain, was supported by the popular notion that the manor house was a place where national identity could be passed over when independence was lost.

The house with columns, though disappearing in its 19th-century or older version as a visual, economic and social center of the village, began a new life in the 20th century. It lent its distinctive features to the so-called manor style that spread over residential neighborhoods in cities and suburbs, but also served as inspiration for the architecture of interwar period schools, public offices or railway stations. This wide use of the manor house costume made people believe it was the model Polish home, not necessarily only meant for the lord of the manor. What is significant, houses more or less dependent on the manor house concept were built more eagerly in breakthrough moments of Polish history, such as the regaining of independence in 1918 and the 1989 breakthrough. Those erected in the last 25 years are usually very distant cousins of the historic manor houses, both in terms of appearance and technology. Their initial abundance could be explained by a mechanism of making up for years of spatial limitations and being forced to live in multi-family dwellings, standardization, as well as a simple lack of architectural alternatives. Today it is also the result of a combination of social aspirations and a deeply rooted conviction that a single-family home is the best form of living.

Apart from the recognizable and easy to spot architectural costume, the Polish manor house is also a style of interior design, based on antique furniture and objects, whose strength comes not only from nostalgia, but also from the possibility of retaining history - family history most of all, but sometimes also national history. Since the end of World War II decorating the home with antique furniture has not only been an expression of post-aristocratic snobbery, but also a nostalgia for the traditional home culture, lingering in domesticity, which is personified by such residua in a worn-out, revolutionized society.

The Polish manor house is therefore not only an architectural type of house, it's almost a mental state, an identity condition, functioning freely outside of its tangible layer, which realizes a vision of social relations and an elitist outlook on the world, symbolized by the Polish manor house as a social and cultural phenomenon. 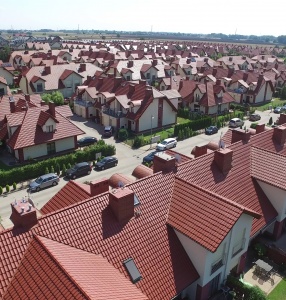 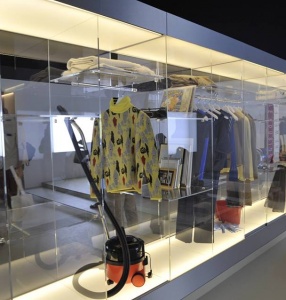 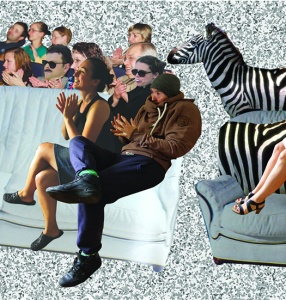