Exercises in timeliness
\"Before\" and \"after\"?

The Museum of Modern Art in Warsaw would like to invite you to the second meeting of the “Exercises in Timeliness” cycle devoted to the troublesome issue of contemporariness and modernity and the question of extent to which these two terms describe time and attitudes.

In his lecture, Jan Verwoert, art critic and curator, is going to talk about thinking beyond the classic divisions into: the centre and the peripheries, the old and the new, the mainstream and the margin, as well as about the alternative languages of art and art criticism. He will be asking questions about the possibility of non-linear reading and writing history. He will question and complicate the terms “genesis” or “impact”, so commonly used in the history and criticism of art. Finally, he will be pondering on the alternative models of reading and writing history.

Jan Verwoert is an art critic and curator living in Berlin. He is a lecturer at Piet Zwart Institute in Rotterdam, at De Appel Curatorial Programme in Amsterdam and at Hamidrasha School of Art in Tel Aviv. As an editor, he cooperates, among others, with Frieze magazine, Afterall, Metropolis M and Springerin. He is the author of: ”Bas Jan Ader – In Search of the Miraculous” (Afterall/MIT Press, 2006), “Tell Me What You Want What You Really Really Want” (Sternberg Press/Piet Zwart Institute, 2010) as well as of numerous texts devoted to artists. 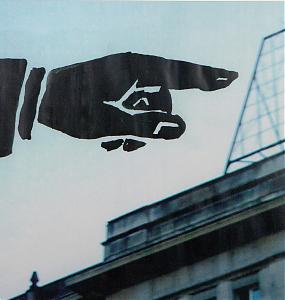 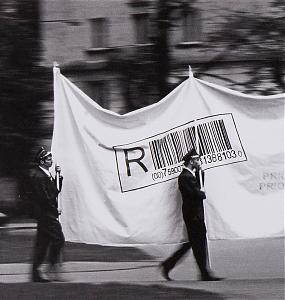