SAGG Napoli (#southaesthetic) at the Department of Presence

The Museum of Modern Art in Warsaw invites you to ‘Chell ca vec aniell ke trasn a stient e perzon che pensn 'ca fed è na croc e diaman’ (What i see is rings that barely fit and people that believe faith is a diamond cross), an intervention by the artist SAGG Napoli.

As part of the Department of Presence’s September edition — Pride and Prejudice. New Practices of Dignity — SAGG Napoli will present a new work, as well as a series of accompanying, performative events.

SAGG Napoli’s artistic practice uses narration as a tool to examine the complex socio-political knot of the South of Europe: its historical traces and geopolitical entanglements. Placing the body within a specific time and context, the artist reflects on the notions of productivity, self-control, and achievement. The time is that of current divisions between peoples and countries, amid increasing territorial acts and cultural biases; the context is that of Naples, the city of her birth.

Taking Naples as a starting point, the artist narrates the specific past of the city: a history of domination and struggle. She spins a tale of the South, which — as Paul B. Preciado writes — from a Western-centric perspective takes the form of ‘an animal, a woman, a child, olive oil, coffee, human skin and gold’. SAGG Napoli observes how the South, vulnerable to exploitation but at the same time regarded by the West as possessing a symbolic excess of identity, is a space of multi-level meanings and contradictions.

At a time when phantasms of marginalized and excluded groups and their symbolic position within the social and cultural sphere are often exploited via violent appropriations, SAGG Napoli’s practice asks questions that need to be asked and remains more poignant than ever.

“At a point when creative brands are pushing people’s identity as a marketing strategy, but also as a means of empowering the consumer, I find the whole question of identity to be a pressing one. What does it mean for individuals to carry aesthetic messages based on their cultural identity in their cultural production? When is that aesthetic carrying a political message and when is it simply commodified to serve a commercial purpose? Does such commodification compromise the original meaning of the message? Who is responsible for the commodification of cultural codes – those who publicise them, or those who consume them?” — SAGG Napoli. 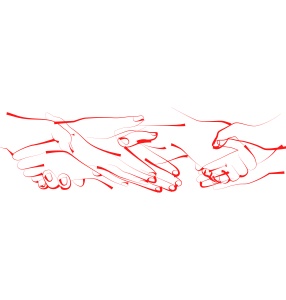 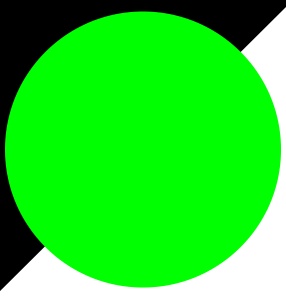 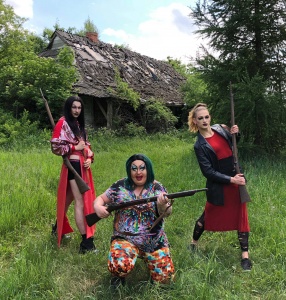 Mikołaj Sobczak: The Accursed Ones 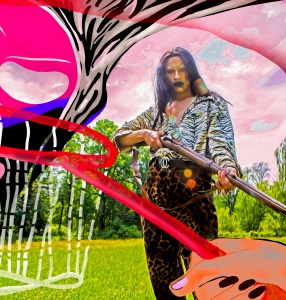 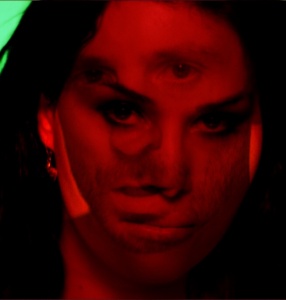