The Parachute Architecture
WARSAW UNDER CONSTRUCTION 1

Parachute Architecture is a conference devoted to architectural anarchy, to spontaneous architecture, and architectural chaos. It will attempt to recapitulate the last two decades, during which the landscape of Polish cities has changed beyond recognition. The moment when the former regime collapsed, causing the government to lose control of architectural space, replaced by free-market competition and a crop of private initiatives, resulted in a deluge of lash-up, makeshift architecture. The temporary architecture of vendor stalls, market halls, downtown supermarkets, and huge gaudy billboards became the underside of the transformation period. As architect Magdalena Staniszkis wrote, that period was marked by a disproportion between quantitative changes and qualitative ones in terms of using the emerging social initiative and capital for creating architecture in a conscious way. The legal regulations were too general and too vague in the shaping of space. Many areas suddenly found themselves outside anyone’s authority, becoming no-man’s land’ territories, or being appropriated unlawfully by all kinds of interests. Cheap copies of commercial Western architecture became the new order of the day. 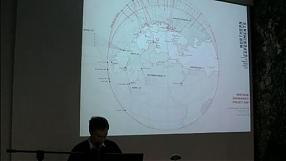 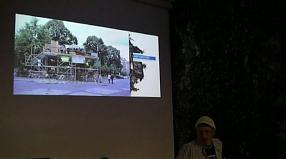