Human beings spend a good chunk of their lives on their backs. After death, their bodies also assume a horizontal position. Perhaps it is that horizontal perspective, as Piotr Łakomy suggests, that is most fitting to express the concept of lasting, which we typically ascribe to monuments that are meant to survive our lifetimes.

By lifting a monument from the ground and setting it in a horizontal position, the artist breaks with the traditional vertical structure of the monument, in which the pedestal and weight of the sculpture are intended as a formal expression of the actual and the symbolic weight of the history that is being memorialised.

The “Horizontal Monument” created by Piotr Łakomy is a reworking of the concept of modules, the system of proportions conceived by Le Corbusier on the basis of the normative structure of the human body. Set above the heads of passersby, formed out of a plaster of honeycomb made out of aluminum, its shape hides the emptiness within, an inverse reproduction of the human body, enshrouded in metal. The module has frequently been criticised as an element of technological standardization, but here it is expanded upon with the ergonomic shape of the cocoon that grows upon the building’s architecture. This monument not only sets itself against the background, but it also sets into play a subtle game between biological genesis represented by the honeycomb and advanced technologies that employ innovative materials.

The “Horizontal Monument” accents, rather, the moment of transformation as we await what is to happen next. It’s the representation of a state of rest, during which a metamorphosis takes place within the cocoon. It’s a sort of vessel for an as-yet unrealised idea, another utopic ideal that is to stand in for the modernist plans for shaping reality that are being questioned. What future image of man- kind will emerge after the cocoon is discarded? That remains to be seen.

The focus on the process, rather than the object, gives way to the hope for a change in the way the human form is considered, beyond its typical, homogenous, unified guise (and a predominantly male figure). This monument not only subverts the ideas around the specific qualities of a monument. There is a chance for opening up other possibilities for thinking about history. Without citing a particular event or subject, it suggests the continuous process involved in its creation, affirming its fluidity. In this context, it takes on the character of a meta-commentary on the concept of a monument as such, in addition to its function as a prosthesis of memory created in tribute to a single event. 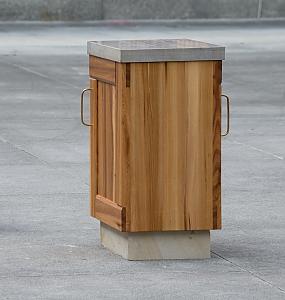 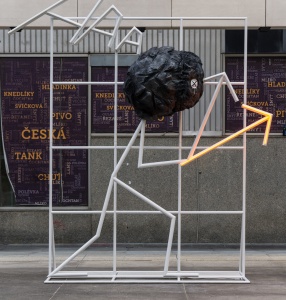 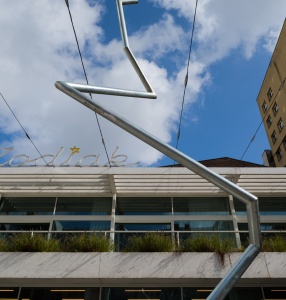 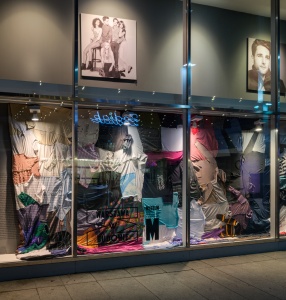 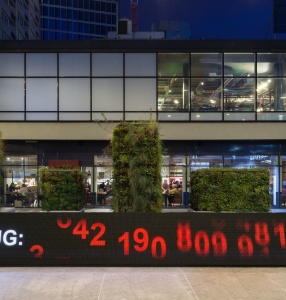 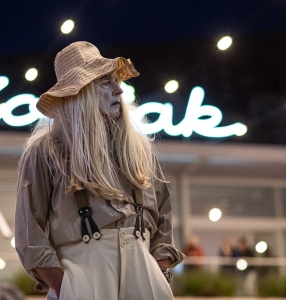