L’Internationale Online launches its newest e-publication, "Austerity and Utopia" (ed. Nav Haq, Pablo Martínez and Corina Oprea). It is the first in a series looking at other potential narratives for mapping our current landscape through redefining the social, political and economic terms of engagement.

The book was planned a long time before the pandemic. Our current situation was unimaginable just a few months ago, but that it was not easily predictable does not mean that there were no elements pointing to a possible crisis of this nature. Yet the collective search for measures of care and climate justice in the attempt to redefine the neoliberal understanding of austerity and utopia—two major points of the current socio-economic formation—becomes even more pressing. The contributions to this issue have been written and edited to a high degree in confinement, at a time when the desire for things to go back to normal is ever-present and much discussed. But is "normality" what we really want? And if so, whose normality shall we return to? We need to reimagine the role that art and cultural institutions play in the production of a new set of relations and other modes of production and distribution. One can no longer think in terms of abundance, in terms of the desire of accumulation and the capitalist utopia, which only creates inequality and exhaustion.

Undoubtedly, the world is in a situation of fatal economic disaster, crisis and breakdown, but austerity as another means of accumulation must not be the solution. Social and political scientist Athena Athanasiou speaks about dispossession and the unsustainable consequences of neoliberal management over life itself, "as much as current neoliberal austerity is injurious for most people." Moving from global historical events to phantasmatic world history, this edition gathers analysis and engagement with the various contradictions and possible emancipations that the term "austerity" generates, together with the radical, transnational desire to unravel utopian promises. In an effort to expand conceptions of austerity and utopia beyond the economic paradigm, we enter into a different epistemological realm which recognises a multitude of knowledges. Any call for imagining another world must involve artists, performers, composers, writers and thinkers. This thought-provoking exercise, then, seeks to elaborate on other understandings of austerity and its relations to utopia.sia and America. Each is a case study that recognises the patterns of violence and inequality evident in the political structures of colonialism and fascism.

In conjunction to the launch of Austerity and Utopia L’Internationale Online hosts a limited online screening of the film Who is afraid by ideology? by Marwa Arsanios, as well as the live audiovisual essay Black Atlantis: The Plantationocene by Ayesha Hameed, from May 11–September 3, 2020. The sound poem Nana de esta pequeña era (This little era lullaby) by María Salgado and Fran MM Cabeza de Vaca premiered on L’Internationale Online on March 23, 2020.

The publication is available for download in PDF and EPUB format on the L'Internationale Online platform. 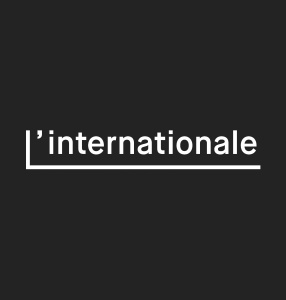 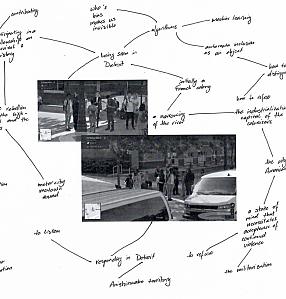 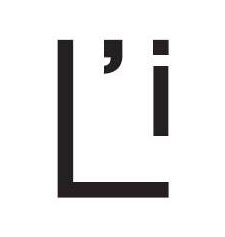