On January 25, 2011, the Egyptian revolution started against the military regime of Hosni Mubarak. In the first days of the uprising, many channels of communication (Internet, cell phone networks) were blocked by the government with the help of service providers. Mobinil, a major mobile phone operator, suspended their network service on government orders, helping the military disperse the masses on the streets and disrupt protesters’ ability to organize. It wasn’t only Mobinil that did this, but also two other companies: Vodafone and Etisalat. 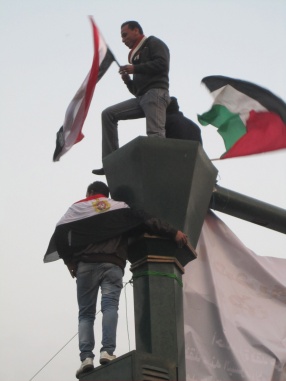 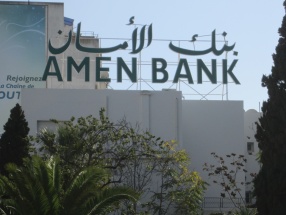 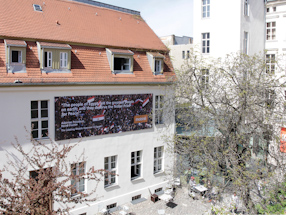