In 2011 the Federal Security Council, under its chairwoman Angela Merkel, decided to approve a major arms deal: the sale of 270 Leopard 2 tanks to Saudi Arabia. German »high technology« is meant to be exported to a country, which is since March 2011 directly involved in the defeat of the Arab Spring, and has stationed thousands of soldiers and tanks to this day for »counterinsurgency« in the state of Bahrain. 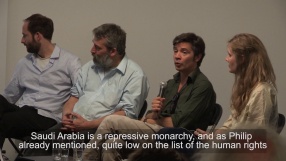 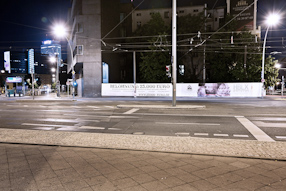 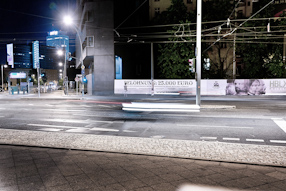 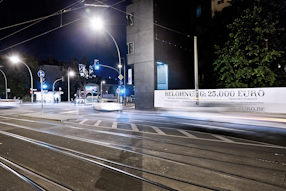 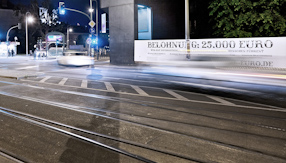 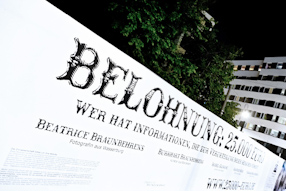 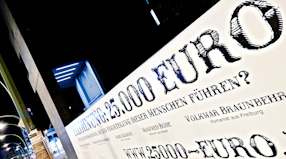 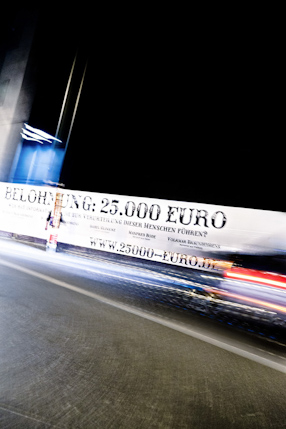 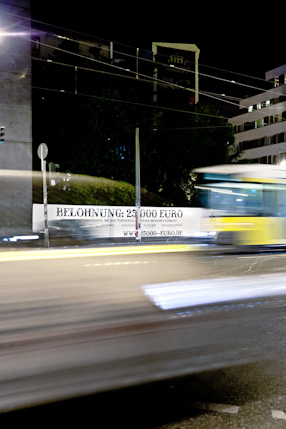 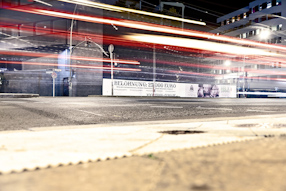 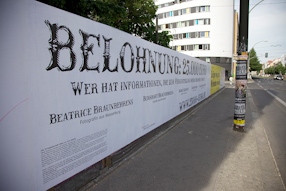 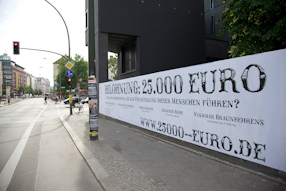 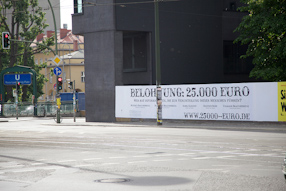 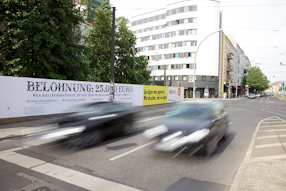 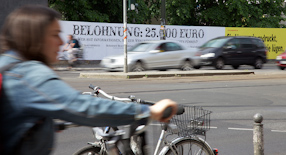 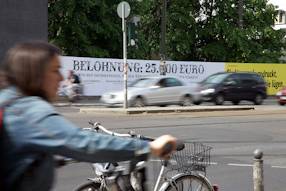 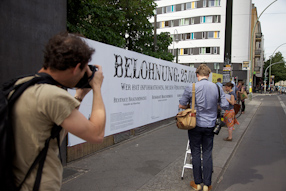 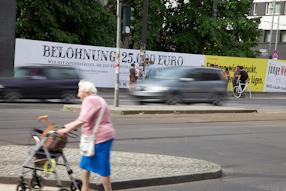 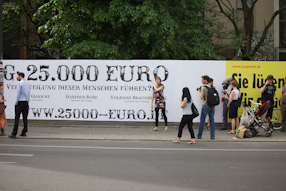 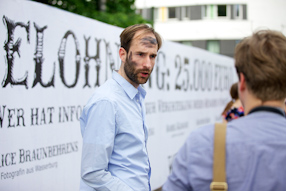 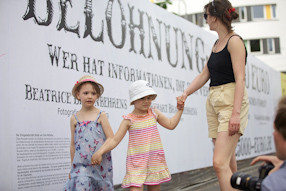 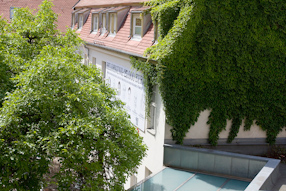 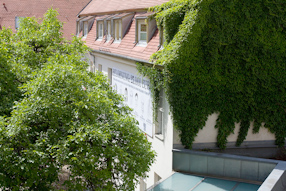 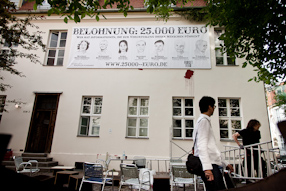 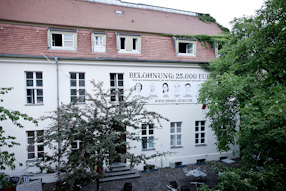 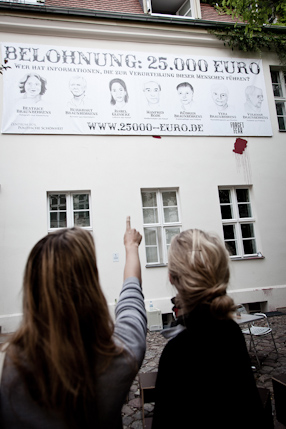 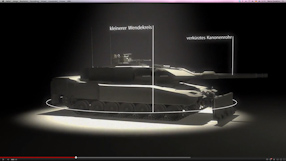 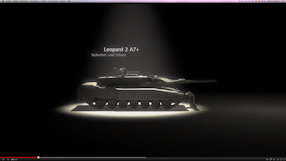 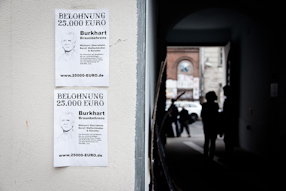