In cooperation with Lou Cantor.


During the 2010 FIFA World Cup in Germany the Arab and Turkish population showed unprecedented support for the national soccer team by putting German flags on their cars, installing them at their home windows and in their businesses. The display of patriotic feelings was welcomed by the German government as a sign of "positive integration", while several anarchist magazines were denouncing these flags as "black, red, and gold rags". Some "anarchist commandos" even raided Arab and Turkish businesses in Berlin, either ripping down or burning the German flags. 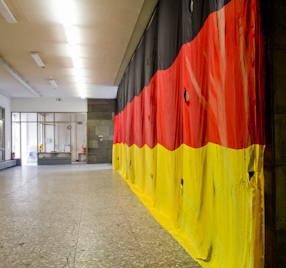 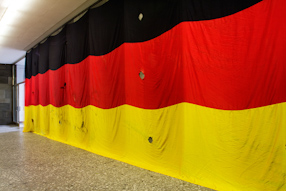 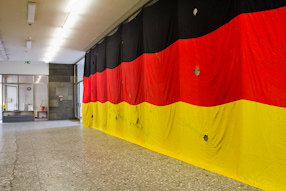 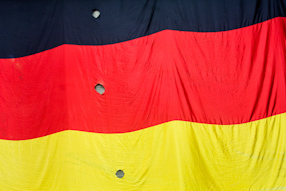 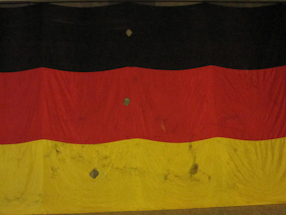 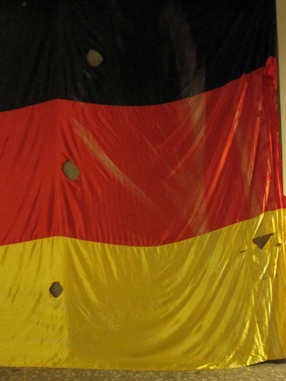 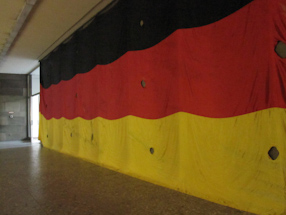