Moscow-based documentary theater groups Joseph Beuys Theater and Teatr.doc do what the Russian media fail to do—react to important incidents in the country, when democratic or human rights are violated, and organize responses to them (in the form of staged trials, for example). For the 7th Berlin Biennale they prepare a trilogy entitled Krisis, which can be seen in consecutive episodes, and is developed for the German and Berlin context. The method derives from several previous interactive projects such as Democracy.doc or A Society of Artists Anonymous. 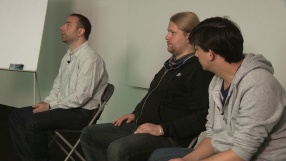 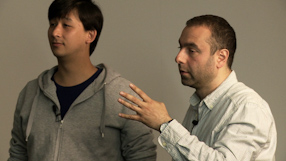 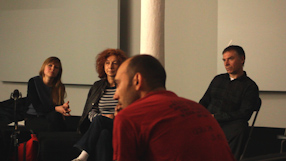 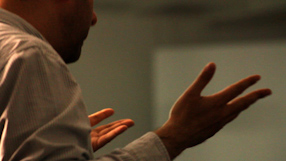 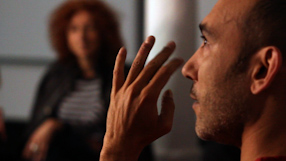 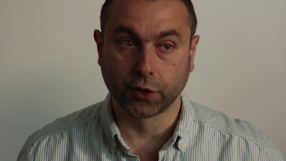 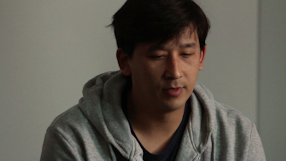 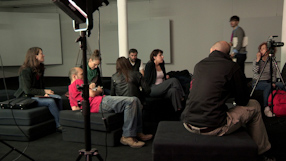 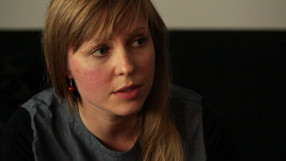 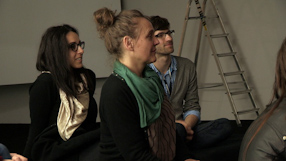 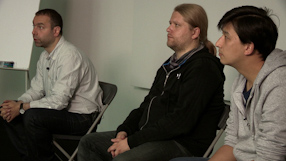 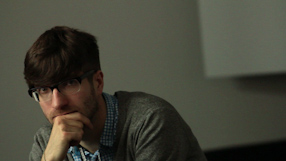 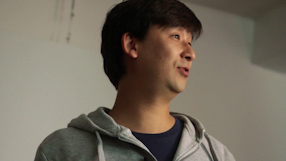 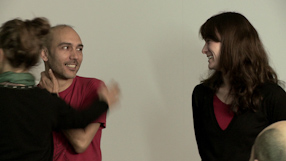 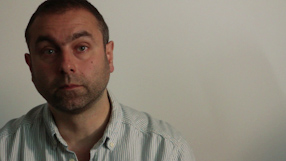