The citizen’s initiative Perspektive Berlin was established in West Berlin in 1988 in order to erect a memorial in Germany to the Jews murdered during the Holocaust. After the fall of the Wall the initiative started to be supported by the German government, and at the same time it changed its name to the Association for the Memorial to the Murdered Jews of Europe. 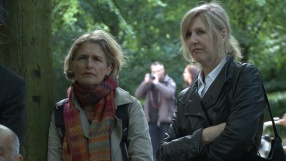 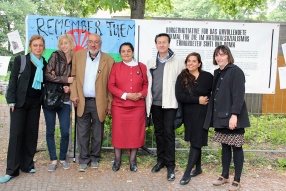 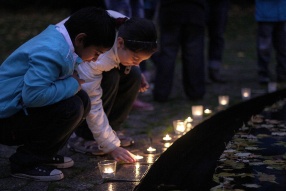 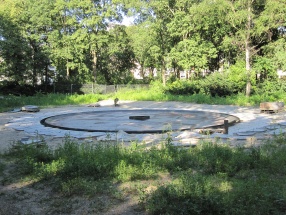