The Legend of Cineforms is devoted to the artistic phenomena of Andrzej Pawłowski’s Cineforms. In 1956 and 1957, Pawłowski created his own unique kind of improvised live light shows of “naturally shaped forms.

”Artists of the young generation, Daniel Rycharski and Michał Zawada, make an attempt to confront Pawłowski’s work, whose form – even though nearly forgotten nowadays – could easily inspire artists working with new media. The film is an homage to the representative of the Polish avant-garde, a set designer, pedagogue. At the same time, the form of the film carries a question about the topicality of experimentation in the current visual arts.The project comprises a series of interviews with representatives of the art scene who witnessed Andrzej Pawłowski’s activities, often as the first spectators, as well as people for whom Cineforms acquired a special importance. Rycharski and Zawada experiment with the educational documentary convention through a range of formal procedures. They are on the lookout for poetic images that could convey the atmosphere of Pawłowski’s works.

The Legend of Cineforms was produced by the Pedagogical University of Cracow and the Museum of History of Photography in Cracow. 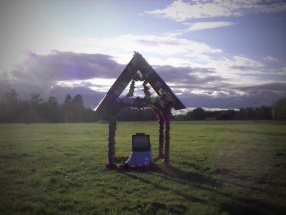 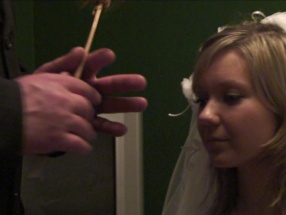 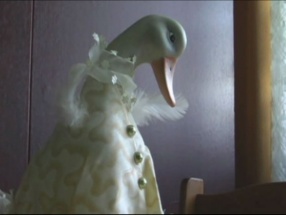 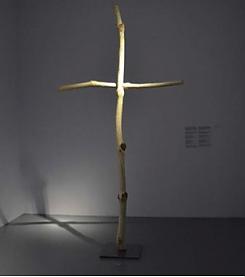 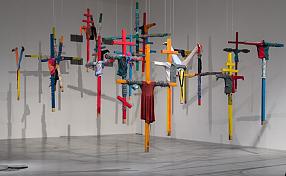 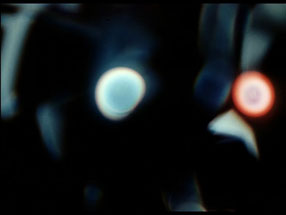