Kineforms is a record of moving images screened with a purpose-built projector. Andrzej Pawłowski, painter, sculptor and industrial designer affiliated with the Cracow Group, initially presented them during private shows at his apartment, to share them later with a broader audience at Tadeusz Kantor’s theatre Cricot 2. The projector consisted of abstract models made of crumpled Cellophane and paper, a system of deforming lenses and a reflector. When Pawłowski set in motion the models and lenses, improvising to a compilation of Bach, Honneger and Yma Sumac prepared by Jerzy Kaszycki’s, unique forms in a state of constant flux appeared on the screen. The spectacle of forms and light launched by the machine was a harbinger of his later idea of naturally shaped forms, manifesting Pawłowski’s belief that the most exquisite forms are created by nature, while the artist’s role consists merely in stimulating certain physical and chemical phenomena. In 1957 Kineforms was recorded on film stock, with soundtrack by Adam Walaciński. What emerged was an abstract film, not far removed from non-representational painting. It was successfully exhibited at the International Experimental Film Festival Expo 58 in Brussels. 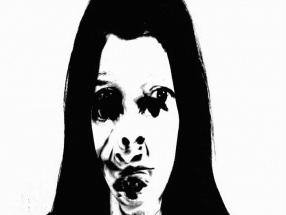 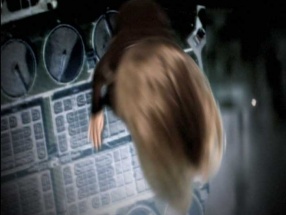 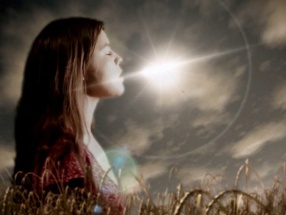 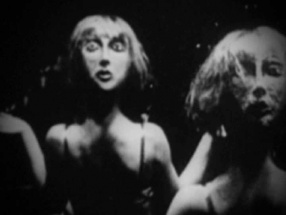 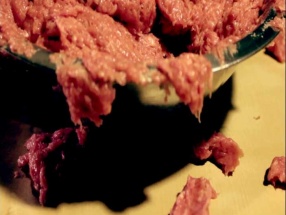 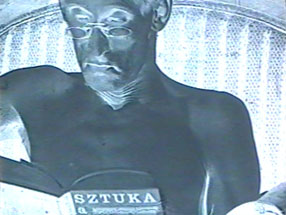 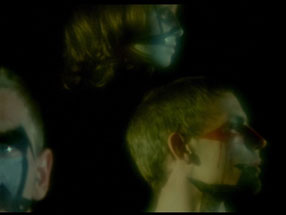 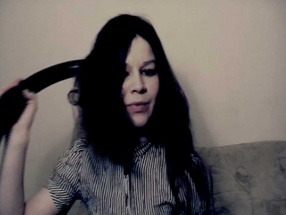