The Polish Film Institute and the Museum of Modern Art in Warsaw alongside with Wajda School and Canal+ are the organizers of the Film Award, worth 500,000 PLN, for an artist working between visual arts and cinema for the production of a feature film.

The purpose of the award is to promote experimental, artistic cinema, which radically rejects conventional narrative solutions and common methods of constructing a cinematic form. The intention is to promote formal innovation which harmonises with radical artistic imagination and intelligence. Through supporting the production of radically new artistic forms of expression in film, the Polish cinema may undergo an important aesthetic revival and make an original appearance in the global cinematography.

The Polish Film Institute and Museum of Modern Art Film Award, established with the cooperation of Wajda School, aims at supporting the production of films that constitute a continuation of the most interesting formal experiments in the Polish cinema, i.e. the achievements of Jerzy Skolimowski, Grzegorz Królikiewicz, Wojciech Wiszniewski and Stefan Themerson. The award will endorse projects which, just as the above mentioned directors did in their work, constantly confront aesthetics, know-how and formal solutions offered by contemporary art and cinematography.

The Film Award has been created in reply to a currently common and original phenomenon in culture, namely the interest of visual artists in the creation of films for theatrical release, and not exclusively for galleries and museums. This shift and the increasingly close dialogue between contemporary artists and film professionals offer a chance for a highly interesting and original variety of auteur cinema to emerge in Poland. 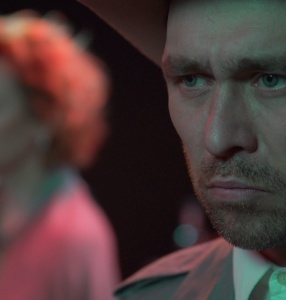 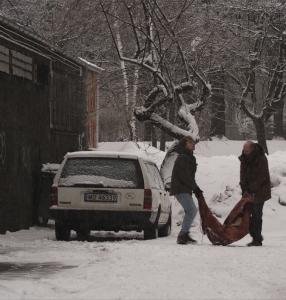 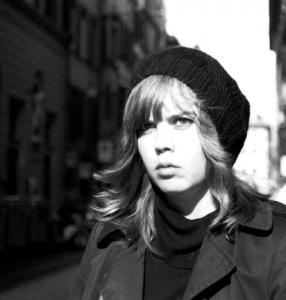 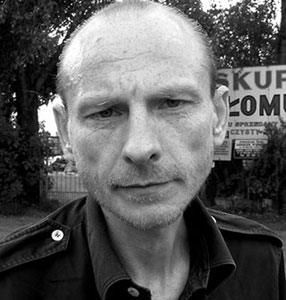