Spoken Films is an expanding series of animated films by Wojciech Bąkowski, featuring his explorations of liaisons between animation and the spoken word as well as experiments with combining the two. In each of the films, the artist shifts accents to different elements, uses different formal solutions, and puts language to test by exploring the boundaries of communicativeness. Often employing colloquial but at the same time poetic language, Bąkowski develops his individual style, which draws on both street slang and the New Wave style of the 1980s, as well as triggers associations with Miron Białoszewski, Samuel Beckett or James Joyce.

At the level of text, Bąkowski's Spoken Film 5 relies on strikingly personal and direct lyricism targeted directly at the viewer. The film is a minimalist, monochrome, hand-drawn animation. Contrary to the previous Spoken Films, it does not lend itself to easy division into parts, which are all merged here by repetitive elements of image and text (such as the vertical lines in the first scene, which later start rotating like the hands of a clock, referred to in the text of the second scene, which finally unfolds into the image of a digital clock). The music for Spoken Film was written by Dawid Szczęsny, experimental musician and turntabler, who works with Bąkowski in a duo called Niwea. 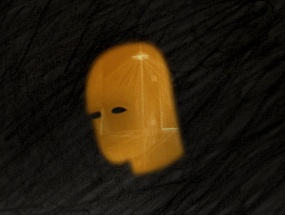 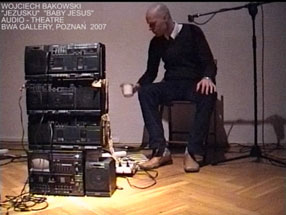 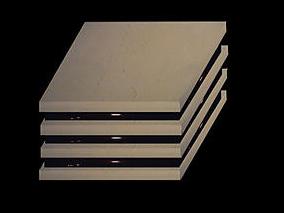 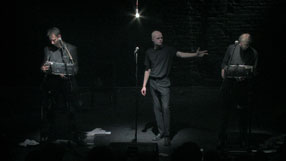 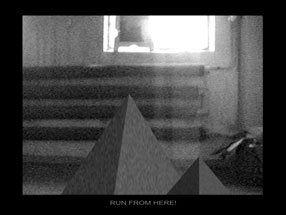 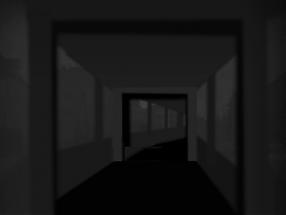 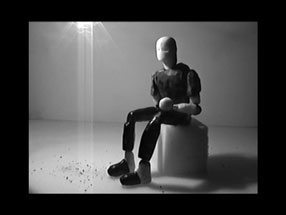 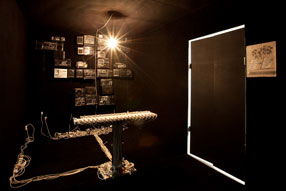 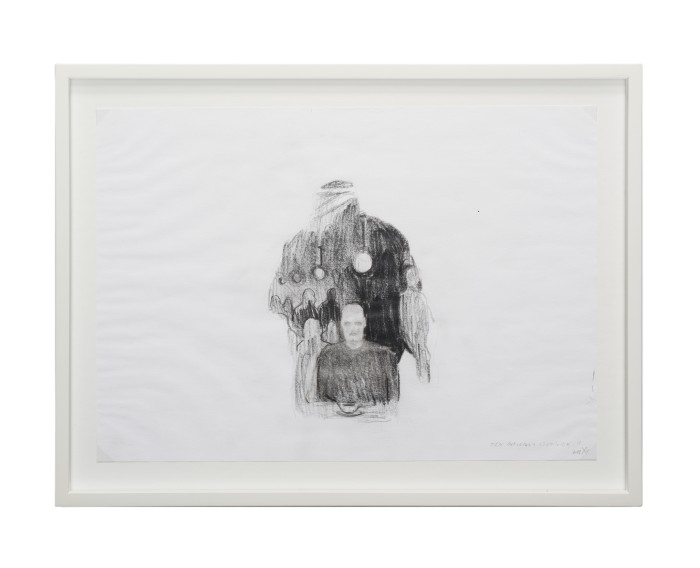 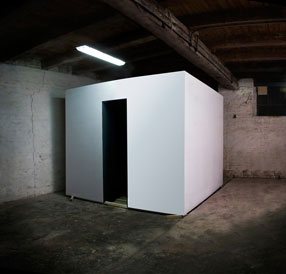 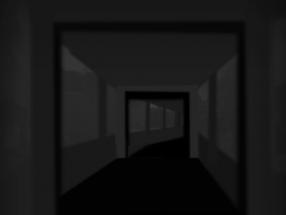