On Saturday night, 15th of March, the Museum of Modern Art in Warsaw hosted a very special solo concert by C. Spencer Yeh, recognized for his interdisciplinary activities and collaborations as an artist, composer, and improviser, as well as the author of Burning Star Core, the music project situated within the territories of electronic music, noise and free improv.

The concert will be introduced by a trailer and film compilation specially curated by C. Spencer, who also volunteers as a trailer editor and programmer for Spectacle Theater in Brooklyn NY 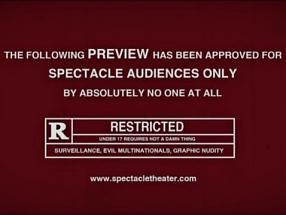 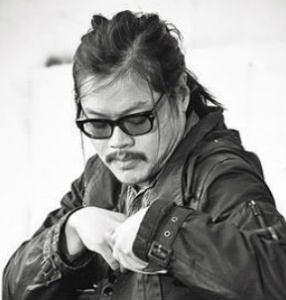