The Museum of Modern Art in Warsaw is pleased to invite you to the third edition of Kinomuzeum Festival, a month-long marathon featuring the phenomena with modest representation in the mainstream cinematography alongside screenings of feature films premiered at top film festivals worldwide.

Here, the audience is also for performances and concerts celebrating the art of the moving image, as well as experimental films and cinema classics in specially curated thematic blocks. This year’s edition of Kinomuzeum includes the following sections:

WIDE FRAME: presentation of film projects by visual artists who explore the issues of identity of the non-Western world, balancing on the borders of such genres as Cinéma vérité, Ethnofiction, Video Essay, performance and full-length films.

FLASHBACK: Films of major importance for the development of world cinematography, which have also inspired visual artists. Which star of the golden era of Hollywood was the muse of avant-garde filmmaker Jack Smith? How to understand the myth of Medea nowadays and its film interpretation by Pasolini? What does Robert Mitchum, the titular villain from “Night of the Hunter”, have in common with z J.G. Ballard? The vestiges of world cinema selected for the Flashback section will be accompanied by deconstructive landmark projects by artists, such as Jack Smith, Ursula Mayer or Pia Borg.

WOMEN TEAR DOWN THE WALLS: Lizzie Borden, Beth B, Deepa Dhanraj and Vivienne Dick – four women whose courage to explore controversial issues and innovative forms enabled them to shape, to a large extent, the film art of yesterday and today. The programme features the latest films by Beth B and Vivienne Dick, artists and pioneers of the engaged cinema, associated with the New Wave scene in New York in the 1970’s, who are still equally passionate in their exploration of contemporary social movements and the emancipatory potential of the moving image. This section will be inaugurated by the screening of the 1970’s cult classic by Lizzie Borden, “Born in Flames”.

Throughout the month, the screenings will be accompanied by lectures, meetings with directors, artists and film critics. The music highlights include C. Spencer Yeh, a curator of the Spectacle Theatre, the legendary independent cinema in Brooklyn, and an experimental musician responsible for the “Burning Star Core” project, who will present a curated film screening with his solo concert on the stage of the Emilia Pavilion. 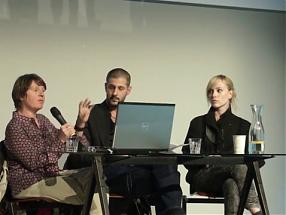 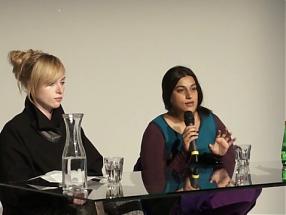 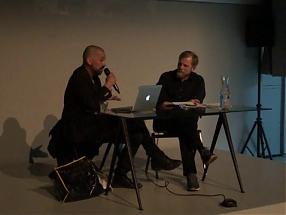 Ashes and Diamonds in Nollywood 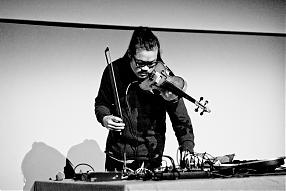