During the 1990s and in the first decade of the 2000s, Zarzycka focused on her performative activity rather than making further films. Her performances were documented on videotape by the hosting institutions or by friends, mainly Józef Robakowski. Many of these recordings are in his archives. Around 2010 Zarzycka returned to film making. In 2011 she made a series of short videos for her solo exhibition in Galeria BWA [BWA Gallery] in Zielona Góra. In general these films deal with the overproduction of art and its repetitiveness. In one of the videos she shares her dilemmas with the audience:

“To make something new, to reject the past. I don’t think it is only my dream. It is the dream of every artist. Throw away what was before, forget who we were. But, on the other hand it would be useful to have some roots, a lineage, a support, a position and mainly an oeuvre. Once, my dream — maybe I was inspired by certain young artists — was to become such a nobody.”

She calls her works: “all these funny little films”. It apparently belittles their value and content, although in terms of self-refection and the search for a sense of artistic activity they are some of the most valuable works in video art. They distinctly comment on the “lack of an oeuvre.” It is very perverse. Since the oeuvre is existent and consists of these films. One could say that the informe of Zarzycka’s flms is a key to the existence of her oeuvre and, at the same time to a lack of its existence; it neutralises the materialisation of an idea by leaving its form unfinished 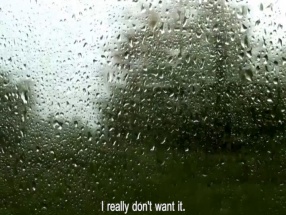 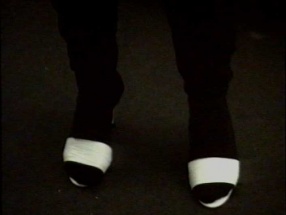 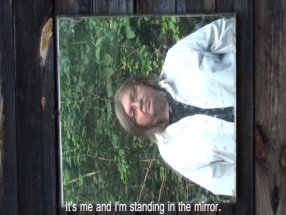 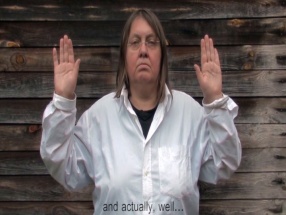 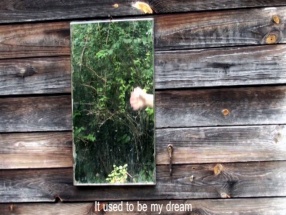 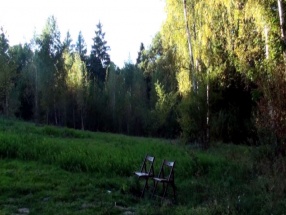 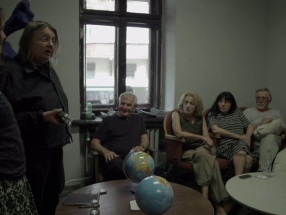 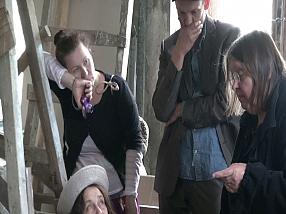 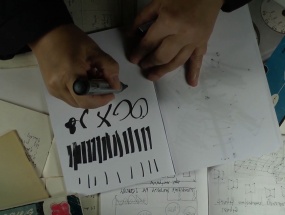 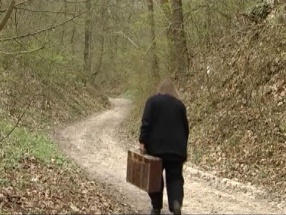