In Concorde, Wilhelm Sasnal takes a perspective on one of the products that have become objects of popular fascination and individual desires. This supersonic passenger airliner, which took its last commercial flight across the Atlantic in October 2003, was considered by many a symbol of luxury and of the ultimate consumer fetish. Flying a Concorde a few months before its withdrawal from service, Sasnal recorded the image of these desires: the view from the plane’s window. He put eight rolls of Kodachrome film, recorded with an 8mm camera, in a specifically prepared projector where the tape was moved along sandpaper and slowly scraped away. “This film is a loop where the film is to wear out. The frame shows just the sky with a part of the plane window. Its is completely visually unattractive, it just has to wear out,” said the artist. The action on the recorded film, close to the non-camera work of Julian Józef Antonisz (Antoniszczak), was imperceptibly slow, bearing resemblance to the imperceptible flight of the supersonic Concorde. 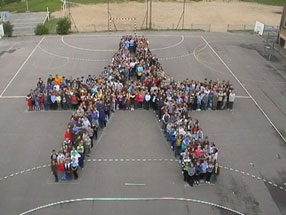 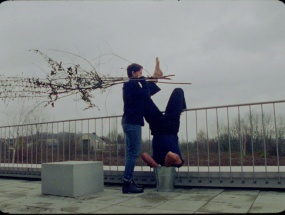 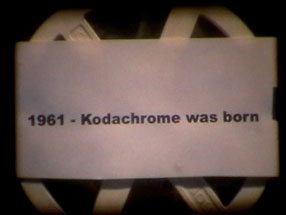 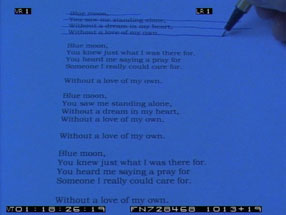 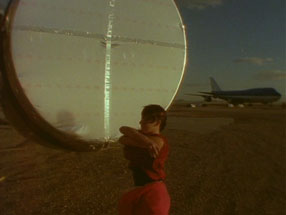 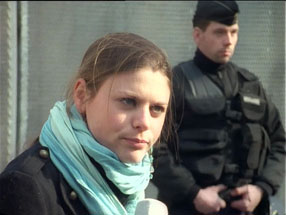 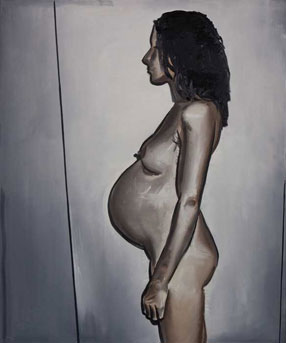 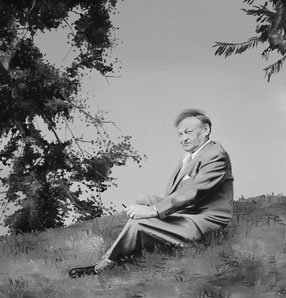 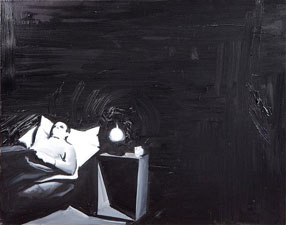 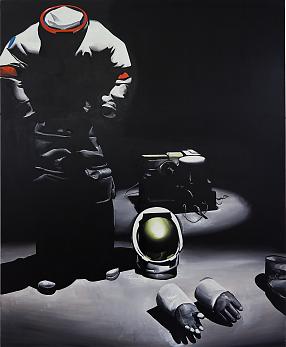