MS 101 and MS 102 are the names of notebooks kept by Ludwig Wittgenstein in 1914, filled with philosophical entries and private notes that allowed for the reconstruction of this study of desire with no happy ending. At the outset of WWI in Krakow, there was nearly a meeting between two giants of Austrian culture – the philosopher Ludwig Wittgenstein and poet Georg Trakl. Trakl, ended up in a Krakow garrison hospital after a nervous breakdown, where letters to Wittgenstein and dreams of the philosopher’s incipient arrival keep the him alive. When Wittgenstein ultimately arrives, he learns Trakl committed suicide three days prior with a funeral scheduled in several hours. 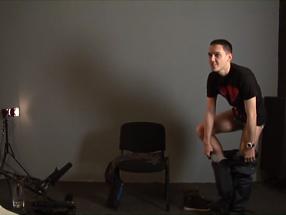 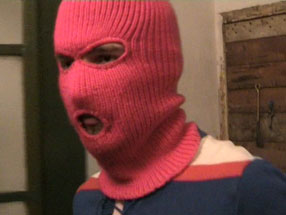 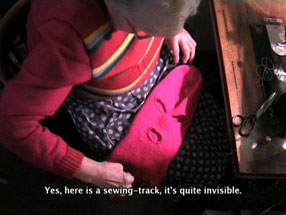 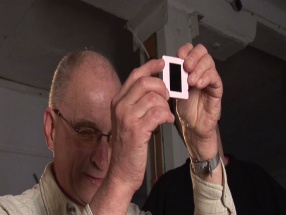 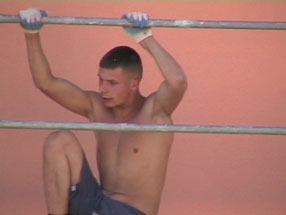 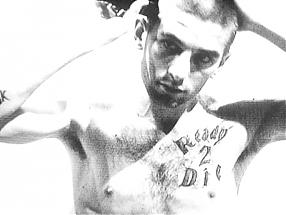 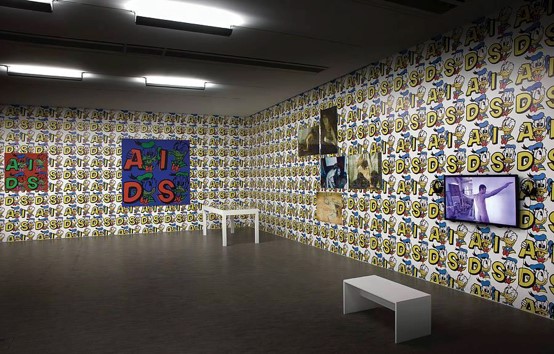