Sailor is a literary and moving image diptych summarising Norman’s Leto earlier practice and providing the key to understanding his projects. The protagonist of the novel and the film is Norman – the artist’s alter ego – a computer programmer who exhibits a highly scientistic outlook on the world.

Norman’s tragedy consists in the fact that by perceiving life merely as a sum of chemical reactions, he loses empathy and a healthy sense of rationalism. The book and the film touch upon various threads, connected by the figure of the protagonist. The film itself is a collage of different means of expression: regular plot, computer simulation, musical scores and voice from off-camera; and a play on the conventions common to popular science films. 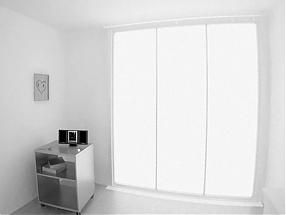 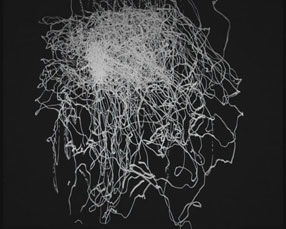 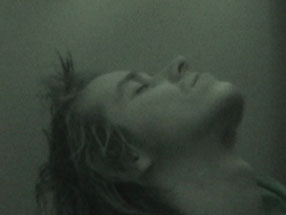 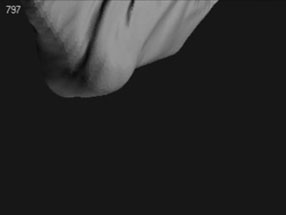 Testicles of a Man Digging with a Spade, 2006