Łukasz Jastrubczak often relies on cycles of photographs and slides, using them to build a visual narrative in his works. It can sometimes happen that the documentation of an action and its specific takes begin to function as an atlas of moment that give rise to interesting trains and leaps of thought. This is the case in the work Stills, where the changing slides combine to from a story about a journey.

The artist drives a car around one the American cities, presenting his journey frame by frame in a non-verbal narrative. His route is not random. Jastrubczak introduces the viewers into Alfred Hitchcock’s Vertigo. We follow the artist’s photos that “imitate” the stills from the fragment of the film where the protagonist follows Madeleine/Judy. Thus, we arrive at an art gallery, among other places. As it is often the case in Jastrubczak’s works, the film reality is imposed on the perception of the world akin to a cliché.
(SzM) 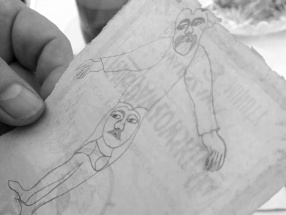 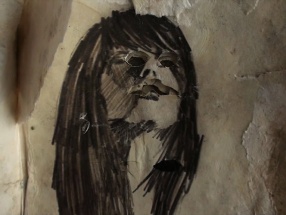 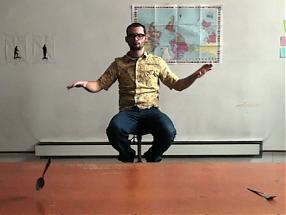 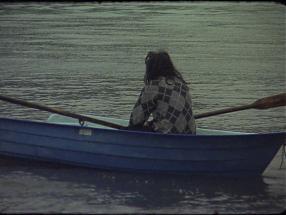 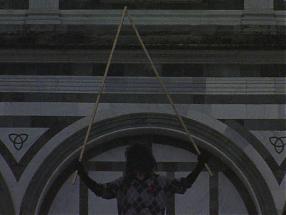 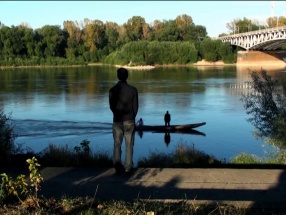 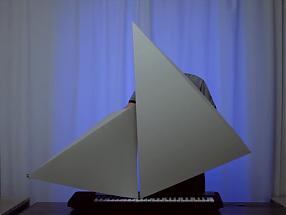 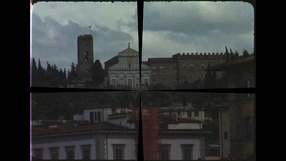