Oratorio for an Orchestra and a Choir of Warsaw Inhabitants

The project was organised within the 54th edition of the festival Warsaw Autumn. Zorka Wollny was in charge of the staging (in collaboration with Anna Szwajgier); music was composed by Artur Zagajewski.

The artist generated a space for all those who felt the need to speak out on major issues of municipal and national social policy. The performance in Chmielna St. in Warsaw involved the Big Band Akwarium orchestra, activists of various NGOs and inhabitants of Warsaw who responded to an open call. Importantly, Wollny gathered both people who were experienced in voicing their views and those who usually refrain from speaking out. The entire spectacle was conducted by Ryszard Borowski.

The artist composed a street protest by means of music, demands shouted out by protesters, and the sounds of the city and the crowds on the streets. Zorka Wollny is often viewed by critics and art audiences as an observer of social mechanisms and a critical participant of everyday life. Her Oratorio provides a good example of a socially engaged work of art. 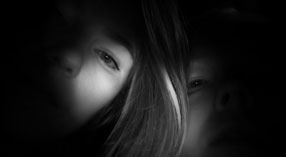 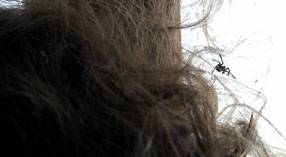 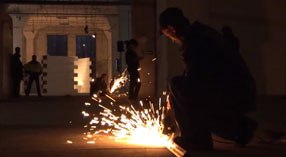 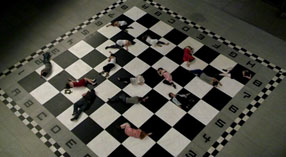 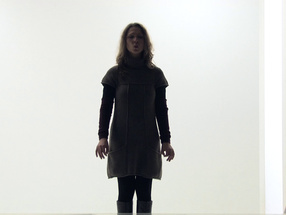 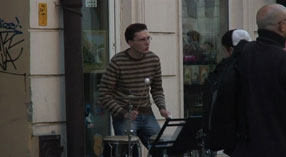