An oneiric narrative is accompanied by a simple but meticulous time-lapse animation. The relation between the two layers of the work – the story it tells and the visual form – escape unambiguous understanding, akin to the meaning of the highly intimate story told by the artist. The two levels of the work appear the most harmonised when the film reaches its climax and a sudden acceleration wreaks chaos in the visual-linguistic-mental structure of Sadowski’s making. 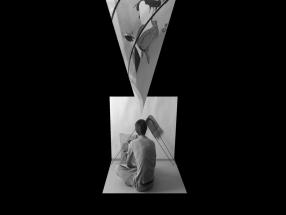 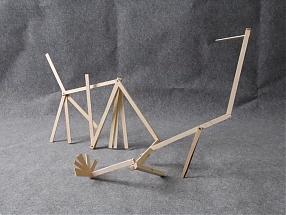 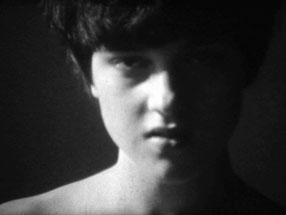 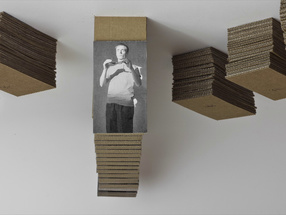 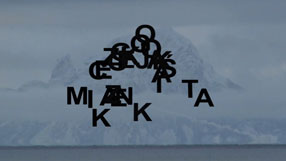