At the beginning of the 1970s Jolanta Marcolla was one of the founding members of a group of artists known as "The Actual Art's Agency". The members were students and graduates of the Academy of Fine Arts in Wrocław (painting and sculpture departments) with a particular interest in film and photography. In her films, Marcolla focuses on the analysis of media properties of film and video (concentrating mainly on the analysis of the relation between the film and the reality depicted within). She presents her movies as very long film loops. It has to be emphasised that Marcolla was the first Polish female artist to select video. Her first piece - closed-circuit installations - was completed in 1975. These projects were performed in Łódź with the help of the members of Warsztat Formy Filmowej (Workshop of the Film Form). 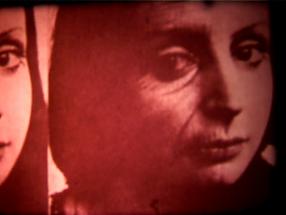 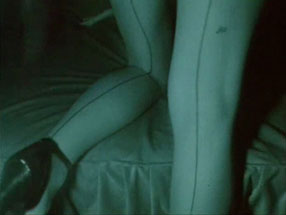 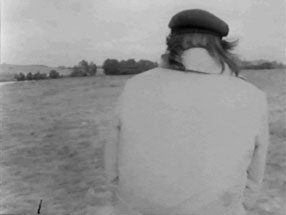 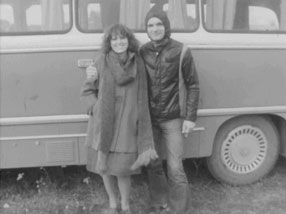 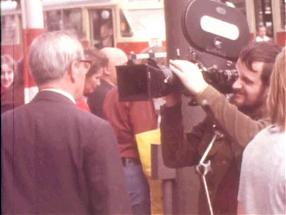