In Search of the Miraculous, Continued... Chapter 2

In order to carry out the work devoted to Gould, Malinowska took a long journey to the North Pole, where she left amidst the icy and snowy scenery a solar-power CD player, permanently emitting the sounds of the Goldberg Variations by J.S Bach performed by Gould. Teetering on the verge of sublimity, this work seems to tackle the poetic character of conceptual impossible projects from the 1960s, related to the category of imagination. 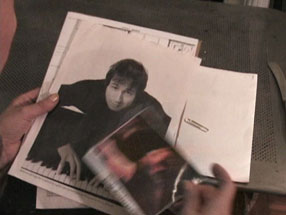 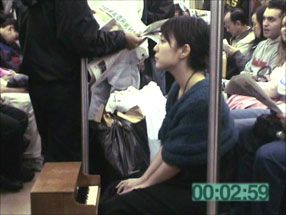