Zdzisław Lachur - No Senate No Cry

Senat z wozu, koniom lżej[No Senate No Cry] by Zdzisław Lachur from 1946 was the first animated film produced in Silesia after World War II. The several-second-long animation, produced by the Film Section of the Propaganda Department of the Polish Workers’ Party (PPR) Voivodeship Committee in Katowice, advocated participating in the notorious People’s Referendum, in which answering with a triple “yes” to the questions (about abolishing the Senate, among others) was to become the people’s expression of support for the communist government in Poland. Years later, Marcin Giżycki reconstructed the historical film and interviewed the author, founder and first director of the Experimental Animation Studio (Eksperymentalne Studio Filmów Rysunkowych) in Katowice, which later became the Animated Films Studio (Studio Filmów Rysunkowych) in Bielsko-Biała. 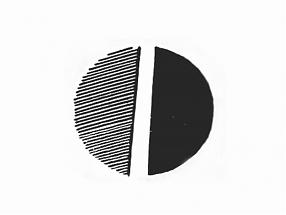 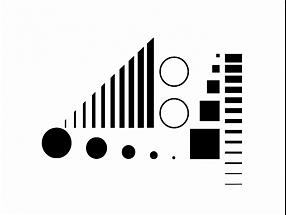 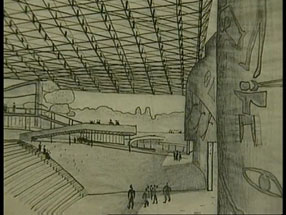 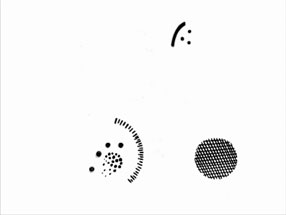