A discussion about Warsaw and myths that collide with one another within reconstruction disputes, inspired by Błażej Brzostek's book "Parises of Another Europe". 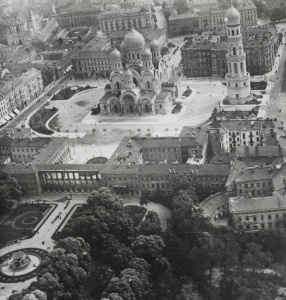 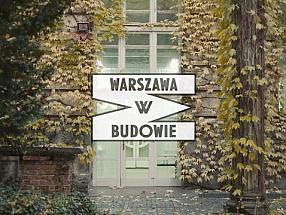 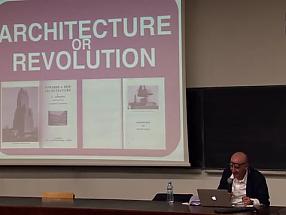