got his Ph.D. in Art History and Theory from the University of Essex (UK) and did Postdoctoral Studies at the Institute of Aesthetic Research of the National Autonomous University of Mexico (UNAM). He is the author of Mathias Georitz and Emotional Architecture. A Critical Review (1952-1968) Mexico City: Vanilla Planifolia, 2011. He was curator in the Museum of Modern Art in Mexico City and Chief curator at the Museo Universitario del Chopo. He teaches at the National School of Painting, Sculpture and Etching "La Esmeralda". Currently he is an independent curator and academic as well as Artistic Director of Zona Maco, the contemporary art fair in Mx City. 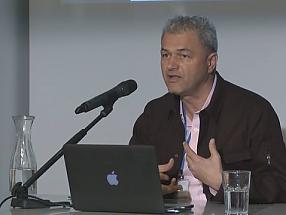 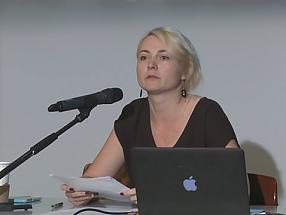