Former West
Organization of Labor from the Global Perspective. Illusions of the Model of Catch-up Modernization

Panel "Organization of Labor from the Global Perspective. Illusions of the Model of Catch-up Modernization".

During this session, the discussion of political economy of creative labor and precarity is situated within the wider mechanisms of global and post-colonial class (re)composition. Departing with what the “post-Fordist” condition entails for Poland and other countries of the “semi-peripheries”—with their reliance on foreign investment and industrial labor, and the continued positioning of Poland as a production-based economy rather than a creative economy—the session investigates the illusion of catch-up modernization as an economic, political, and cultural project.
Panelists: Sami Khatib (writer and lecturer, Berlin); Sandro Mezzadra (political philosopher, Bologna); Gerald Raunig (philosopher, Zurich); and Małgorzata Maciejewska (researcher and activist, Wrocław). Moderated by Boris Buden (writer, cultural critic, translator, and FORMER WEST editor, Berlin). 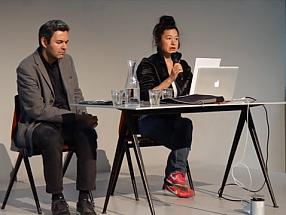 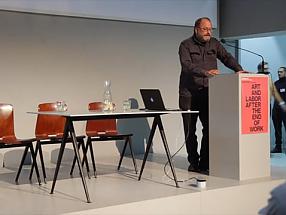 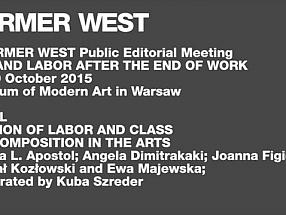 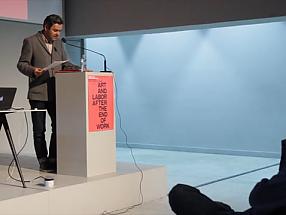 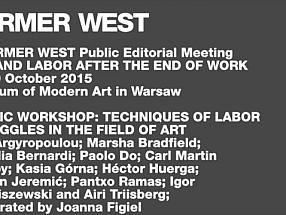 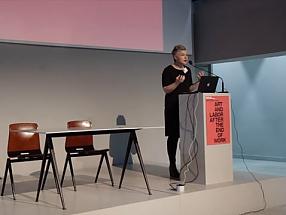